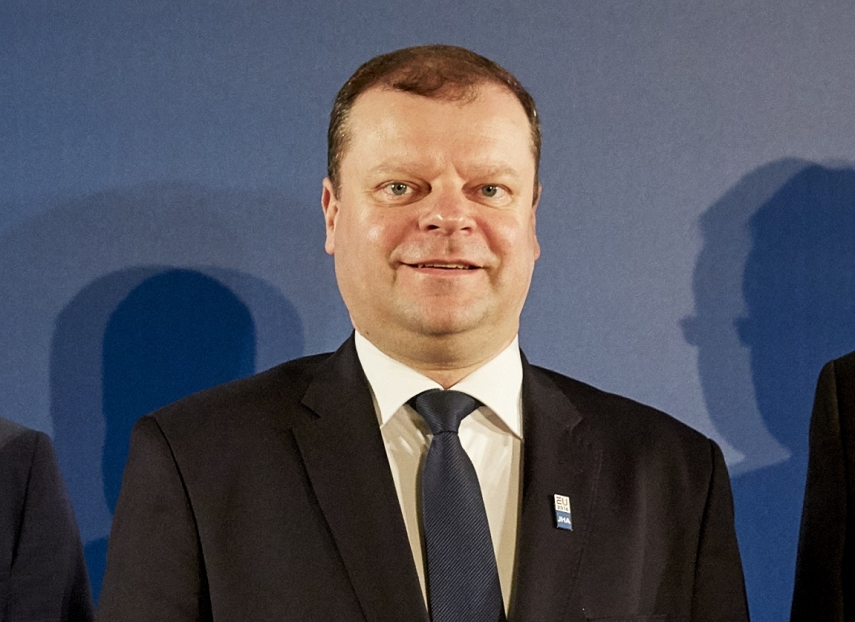 VILNIUS - Lithuanian Prime Minister Saulius Skvernelis is meeting with   President-elect Gitanas Nauseda on Friday to discuss the political situation and possibilities for him to stay on as head of government.

According to information available to BNS, Skvernelis and Nauseda plan to meet at the Presidential Palace on Friday afternoon.

The meeting will take place a day after the Lithuanian Farmers and Greens Union (LFGU), the Lithuanian Social Democratic Labor Party (LSDLP) and the Order and Justice Party signed a ruling coalition memorandum that calls on Skvernelis to head of a reshuffled Cabinet.

However, the coalition partners plan to replace Viktoras Pranckietis, the speaker of the Seimas.

Skvernelis had said he would step down if he failed to make it to the presidential election runoff. He finished third in the first round of voting.

Gitanas Nauseda, an economist who stood as an independent in the election, won last Sunday's runoff against Ingrida Simonyte, a lawmaker and former finance minister.

Under the Constitution, the government is to return its powers to the new president after he is sworn in on July 12.