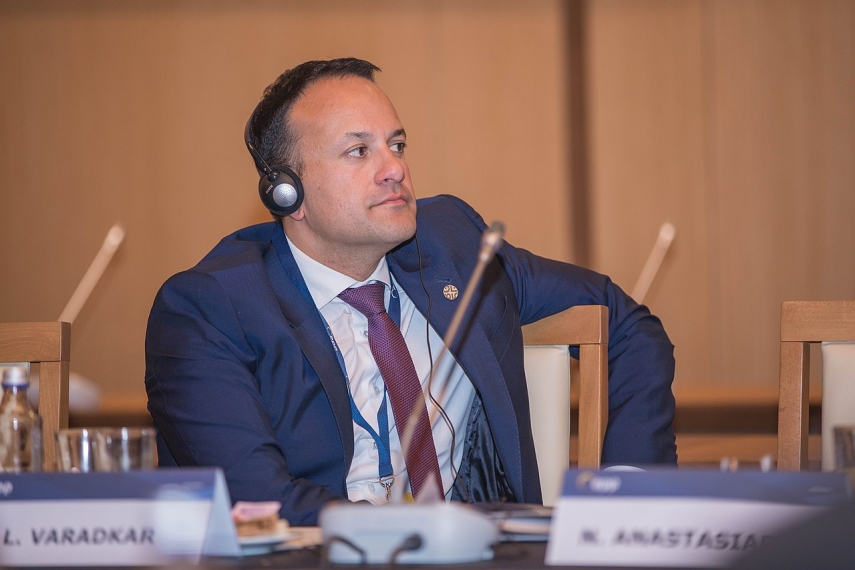 VILNIUS - Lithuanian Prime Minister Saulius Skvernelis will travel to Ireland next week to meet with his Irish counterpart, Leo Varadkar, and with the local Lithuanian community.

The program of the bilateral visit will focus on Brexit-related issues, such as Dublin's position in discussions on the so-called "backstop" mechanism designed to prevent the return of a physical border between Northern Ireland and the Republic of Ireland, Lithuanian Government Vice Chancellor Deividas Matulionis told BNS.

The two prime ministers will also discuss issues related to the EU's multiannual financial framework and the bloc's future, as well as bilateral relations.

They are also scheduled to visit Ireland's only school where classes are taught in the Lithuanian language.

Skvernelis plans to meet with members of the local Lithuanian community to look at major issues faced by expatriates and at what could help attract them back to their homeland, and to discuss a dual citizenship referendum planned to be held in May, Matulionis said.

Britain is due to leave the EU on March 29. Brussels says it would consider postponing the deadline if asked by the UK.

Around 70,000 Lithuanian nationals live in Ireland, making home to the second-largest community of Lithuanians outside Lithuania after Britain.