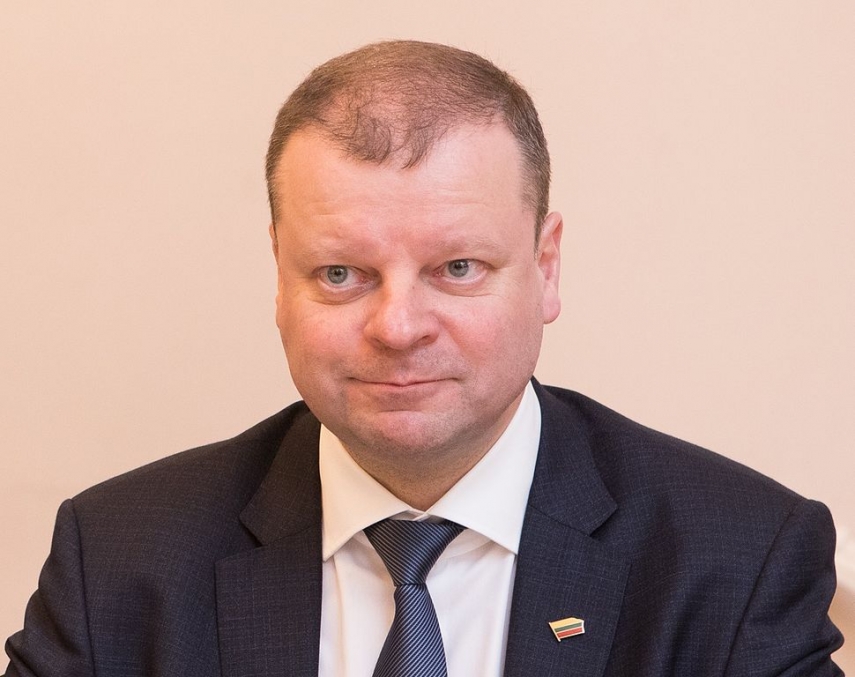 Skvernelis commended on Ruokyte-Jonsson's request that President Dalia Grybauskaite delayed the day of her dismissal to give her time to complete a ten-year culture strategy.

"I don't see any sense. (...) (She had) two years to do at least something for this culture field and one more week won't be enough to do what the prime minister has pressed for for two years," he told reporters.

The documents on the dismissal of the ministers for culture, environment and education, which Skvernelis submitted to the president in the morning, set Friday as their last day in office.

If Grybauskaite allowed Ruokyte-Jonsson to stay on for a longer time, the culture minister may have to face an interpellation in the Seimas, the prime minister said.

Skvernelis says he has trust in the three ministers but wants to replace them to give fresh impetus to the reforms being carried out in the areas of education, culture and environment.

The culture and environment ministers on Wednesday criticized the prime minister for his working methods. Ruokyte-Jonsson said her self-respect would not allow her to continue working with Skvernelis.