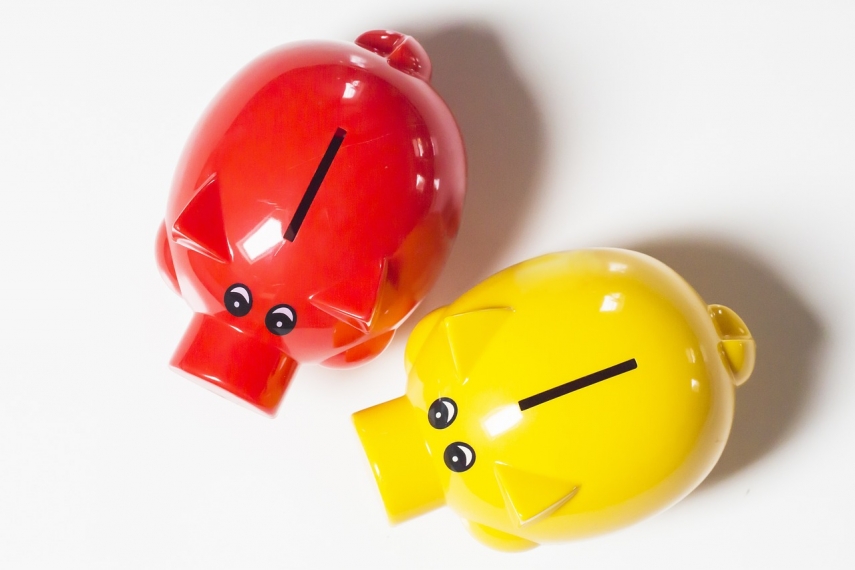 "The main direction is simple: we have to grow people's income so that they can earn more money. We need to reduce the tax burden on labor. We must create favorable conditions for our and foreign businesses to innovate and continue investing in new technologies," he told LRT Radio on Tuesday morning.

According to the prime minister, the reform will cover tax changes designed to improve the working middle class's income.

"We plan to continue expanding children's benefits and the package of services to children. There are also other things related to structural reform, health care and education," he said.

Skvernelis said that the government did not plan to introduce any new taxes, but would review certain fees and charges.

Finance Minister Vilius Sapoka said last week that the planned changes would increase the progressivity of taxes and reduce the taxation of labor.