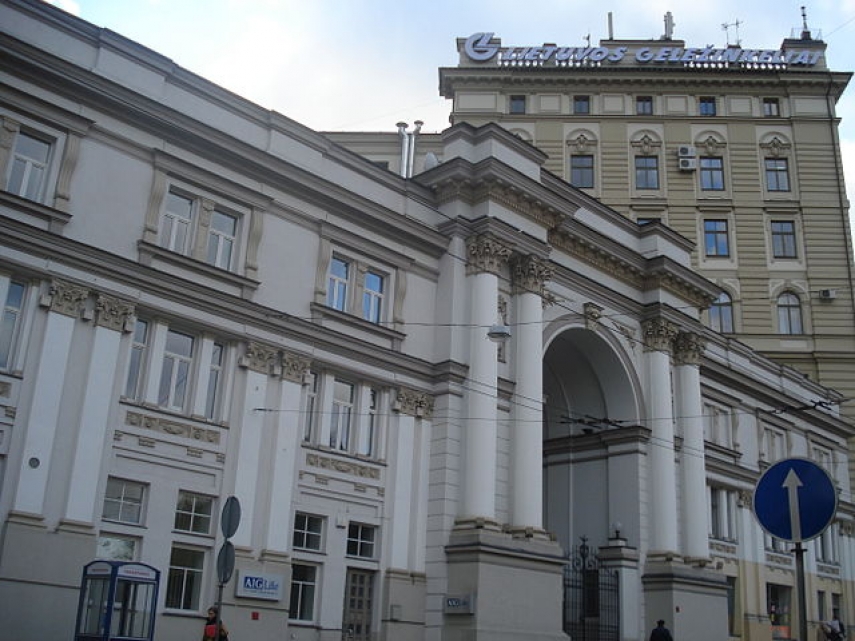 VILNIUS - Lithuanian Prime Minister Saulius Skvernelis is confident that the country's special services will not interfere with "economic processes" at Orlen Lietuva, Achema and Telia Lietuva after these services have been allowed to vet large deals by the three privately-owned companies.

"What's most important now is to have a very clear mechanism. The law provides that the government will have to approve the procedures to ensure that this instrument is not used by special services to participate in economic processes that have nothing to do with ensuring national security interests," he told the Ziniu Radijas station on Thursday.

According to the prime minister, special services in some eastern neighbors do interfere with companies' activities, but this will not happen in Lithuania.

"We see these risks as in some countries, especially to the east of Lithuania, special services are actively involved in economic processes," Skvernelis said.

"I am not even considering the possibility of something like that happening in Lithuania, but there are always people who try to interpret or use this situation," he added.

Lithuanian President Dalia Grybauskaite earlier this week signed into law a bill opening the way for authorities to vet large deals by Orlen Lietuva, Achema and Telia Lietuva and to block deals that are deemed a threat to national security.

The law allows vetting a deal by an enterprise of strategic importance to national security if it exceeds 10 percent of its annual revenue. If the government decides that a deal does not meet national security interests, it will not be allowed to go through.

The Seimas passed in mid-January after lengthy discussions, which centered around the question of whether or not the state is interfering too much with privately-owned businesses.

Darius Jauniskis, director of the Lithuanian State Security Department, told BNS in an interview last October that Lithuanian intelligence wanted to receive information in advance so as to prevent dangerous investments from Russia.

Experts from the Organization for Economic Cooperation and Development will carefully assess the provisions of the law before deciding whether to invite Lithuania to join the organization this year.