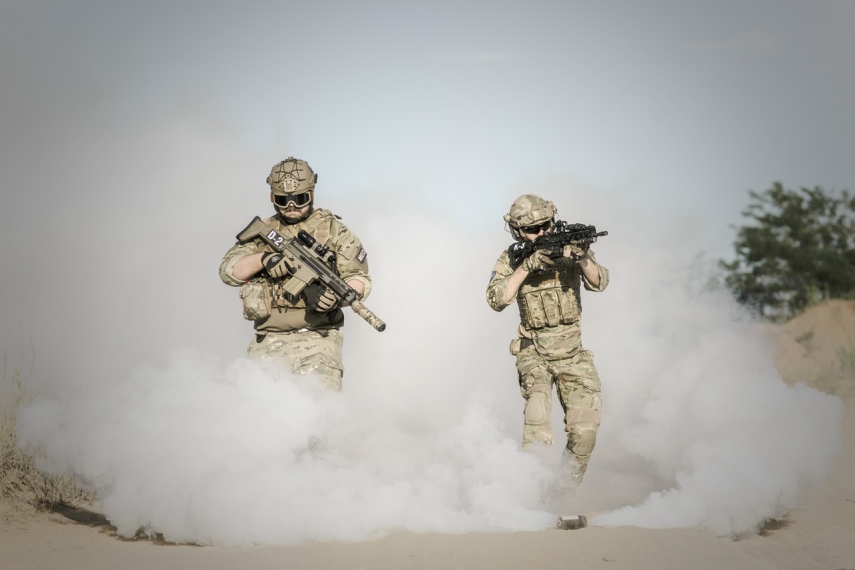 VILNIUS - Lithuanian Prime Minister Saulius Skvernelis says that the modernization of the Armed Forces is currently more important that universal military conscription, adding that a mandatory enlistment of all young men could be considered after 2020.

"Today, at this stage, I have no doubt that the modernization of our Armed Forces is the number-one priority," he said on Wednesday.

Skvernelis spoke to reporters after Defense Minister Raimundas Karoblis earlier in the day presented a feasibility study into the introduction of universal military conscription to the parliament's Committee on National Security and Defense.

"The defense minister and I agreed that the key thing today is to modernize the armed forces and to rebuild what was destroyed at a time when the national defense system was not only poorly funded, but it was basically left to wither away," the prime minister said.

"Once we accomplish this task, which we have to do by 2020, we will then be able to continue discussions and possibly set ourselves such a goal regarding universal conscription, providing appropriate (budget) allocations," he added.

The Defense Ministry estimates in the study that Lithuania would need around 400 million to introduce universal male conscription and a total of about 1.5 billion euros if young women were to be drafted as well.

Universal male conscription would include around 6,300 young men annually, while conscription of both men and women would raise that number to around 12,300 people.

The prime minister said he was skeptical about the idea of making it mandatory for women to serve in the military.

The money is needed to build new battalions, to ensure that conscripts are provided for and to train additional instructors.

Lithuania reintroduced partial military conscription in 2015. The country is set to meet NATO's 2 percent of GDP defense spending target for the first time this year, with around 873 million euros allocated for the defense budget.