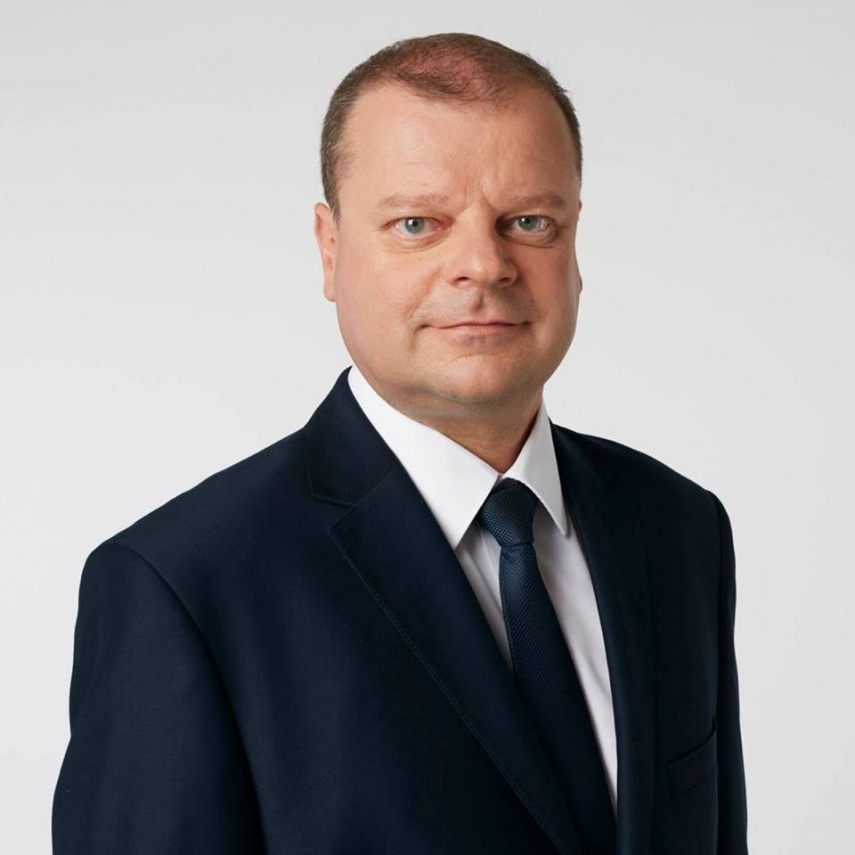 VILNIUS – Lithuanian Prime Minister Saulius Skvernelis keeps mum on how he plans to vote during the ratification of the Council of Europe's Convention on Preventing and Combating Violence Against Women and Domestic Violence (Istanbul Convention) in the parliament.

"When it reaches parliament, then we’ll see," the prime minister told BNS Lithuania on Thursday.

His comments followed President Dalia Grybauskaite's decision to submit the Convention to the Lithuanian parliament for ratification before its deliberation by the Cabinet and also amid controversy caused by the document among Lithuanian politicians.

The prime minister, however, welcomed the president's move as she has such a right.

"I welcome it as the president has a constitutional rights and she can do that directly. The government has not discussed the matter and has not expressed its positions," Skvernelis confirmed, refusing to speculate on the possible outcome of the parliamentary vote. „Let's no speculate, we'll see," he said.

Grybauskaite took the initiative during the Women Political Leaders Summit taking place in Vilnius. The president underlined that the Convention is aimed at fighting violence against women, does not change or expand the concept of gender but speaks about the social functions of genders.

Lithuanian Foreign Minister Linas Linkevicius signed the Convention in 2013 but the Seimas has not ratified it so far.

The Convention is causing major debates in Lithuania due to the concept of "gender" and its Lithuanian translation, approved by the government chancellery, as "social gender".

Social Security and Labor Minister Linas Kukuraitis said earlier opinions on the Istanbul Convention differ so much that it would be difficult to reach a compromise any time soon.

The Council of Europe's experts say upon the Convention's ratification, Lithuania would benefit from valuable advice of specialists monitoring its implementation and other countries' good practice on combating domestic violence.

Meanwhile, the Lithuanian Bishops' Conference and other critics say the Convention would make Lithuania change its gender concept and introduce unacceptable notions about homosexuality. Some conservative MPs believe the Convention would bring confusion to the legal system and undermine the implementation of the family policy.