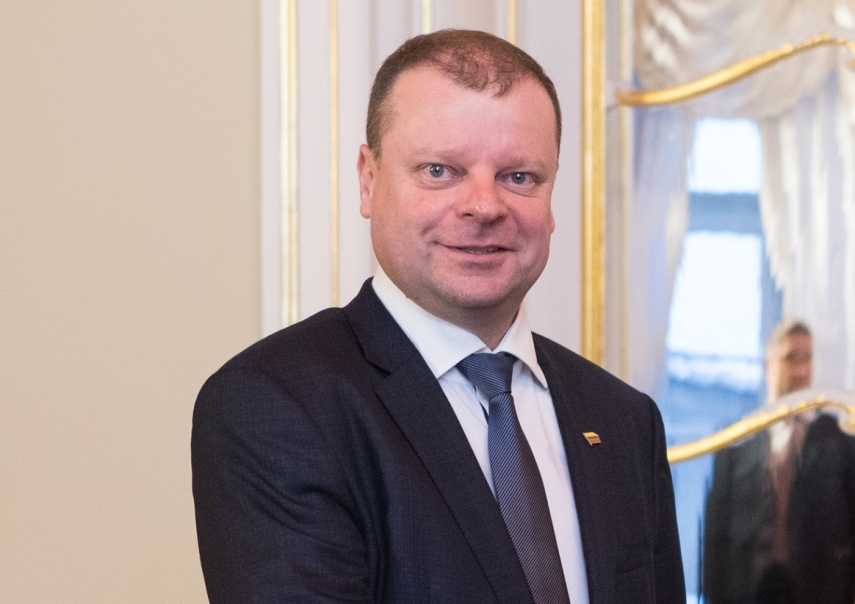 VILNIUS - Prime Minister Saulius Skvernelis does not think that a parliamentary investigation into the circumstances that led to the 2009-2010 economic crisis will adversely affect Lithuania's investment environment.

"As to Lithuania's investment environment and conditions for investors, it is a fact today that we are ranked 14th worldwide and first in Central and Eastern Europe in the Doing Business rankings," he said on Ziniu Radijas on Thursday.

The prime minister believes that such probes will, on the contrary, show that Lithuania is a good place to invest in.

Stasys Jakeliunas, chairman of the Seimas Committee on Budget and Finance, has said recently that the central bank hindered the parliamentary investigation by failing to provide all information and concealing some of it.

The Lithuanian Farmers and Greens Union's lawmaker, on whose initiative the probe was launched, has also said prosecutors will be asked to look at whether the Bank of Lithuania properly supervised commercial banks, whom he suspects of manipulating Vilnius interbank offered rates (Vilibor), which were used as the benchmark for lending in the litas, during the crisis.

The Bank of Lithuania's governor, Vitas Vasiliauskas, says that politicians' criticism of the central bank and their intentions to repeatedly assess the UK fintech startup Revolut's compliance with national security interests worsen the business environment in the country.