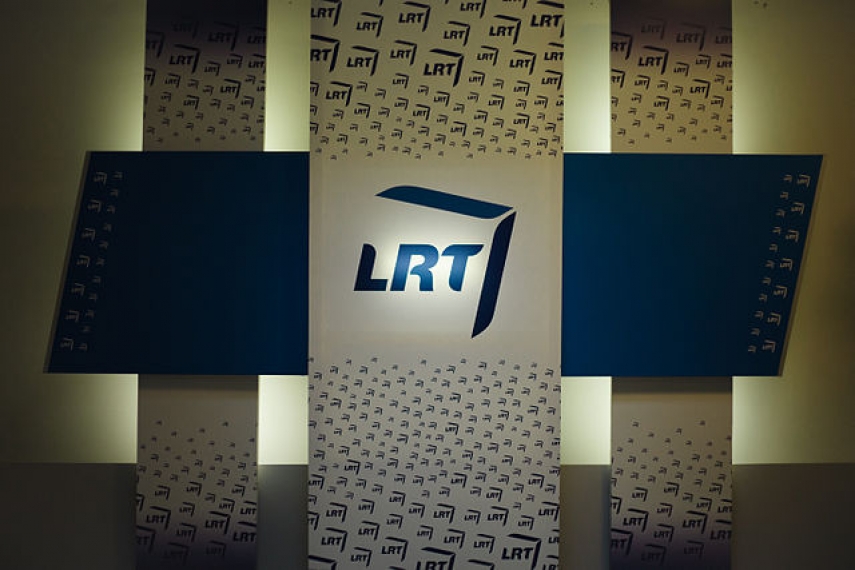 VILNIUS – Lithuania's law-enforcement should conduct a check of the use of state funds by the national broadcaster LRT, says Prime Minister Saulius Skvernelis.

"There are indeed many questions. After looking at the information, I, as a former law-enforcement officer, would clearly decide to turn to the law-enforcement for a probe," the head of the government told journalists at the parliament on Friday.

He said there was data about "lack of efficiency and transparency" in the use of state money by the LRT.

"This should be done by way of a parliamentary resolution," said Skvernelis.

"If a different path is chosen - (an ad hoc) commission, it is possible, however, there can be no premises about attempts to politicize the process or interfere with media independence," the prime minister noted.