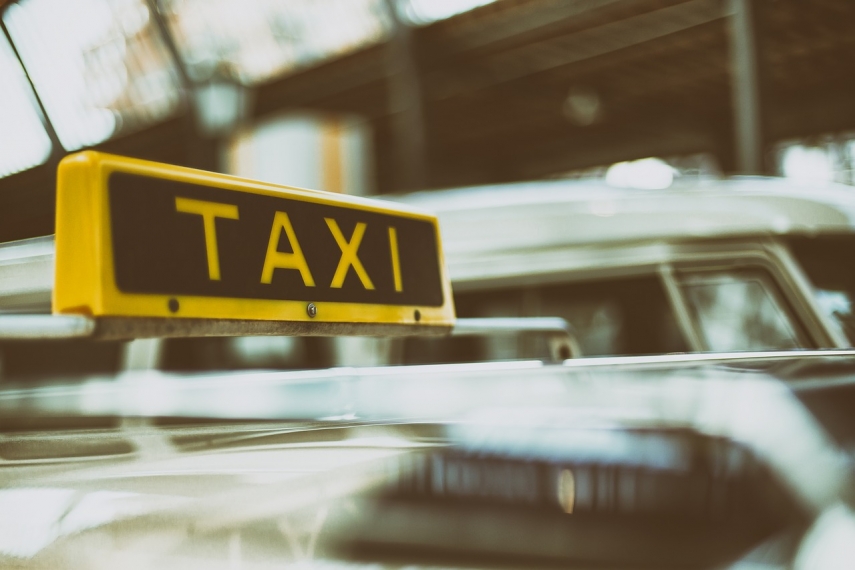 "These risks have been identified: excessive, unnecessary data are collected. My advice would be not to use it," Skvernelis told reporters on Tuesday.

"The bodies responsible for our security, including cyber security, must say very clearly whether it is safe. Definitely, there has to be such a recommendation for public institutions," he said.

Skvernelis added that he was waiting for the State Security Department's opinion on this matter.

The Yandex.Taxi app, which was launched in Vilnius last week, has attracted attention from the capital's local authority and security bodies.

Vilnius Mayor Remigijus Simasius has asked the State Security Department for information on whether Yandex.Taxi's activities in Lithuania do not pose a threat to Lithuania's national security. The intelligence agency expects to give its opinion by the end of the week.

The mayor has also turned to the Lithuanian Competition Council over Yandex.Taxi's possibly misleading advertising.

The National Cyber Security Center under the Defense Ministry said on Monday that it did not recommend using the ride-sharing app until a thorough analysis was carried out, which is expected to be done within two weeks.

The Yandex.Taxi app was launched in Vilnius last Thursday. The company's representatives say it has 300 cars in the Lithuanian capital. Its app works on a similar principle as Uber or Taxify.

Yandex.Taxi says that it is an international company registered in Amsterdam, but its IT specialists are based in Moscow.