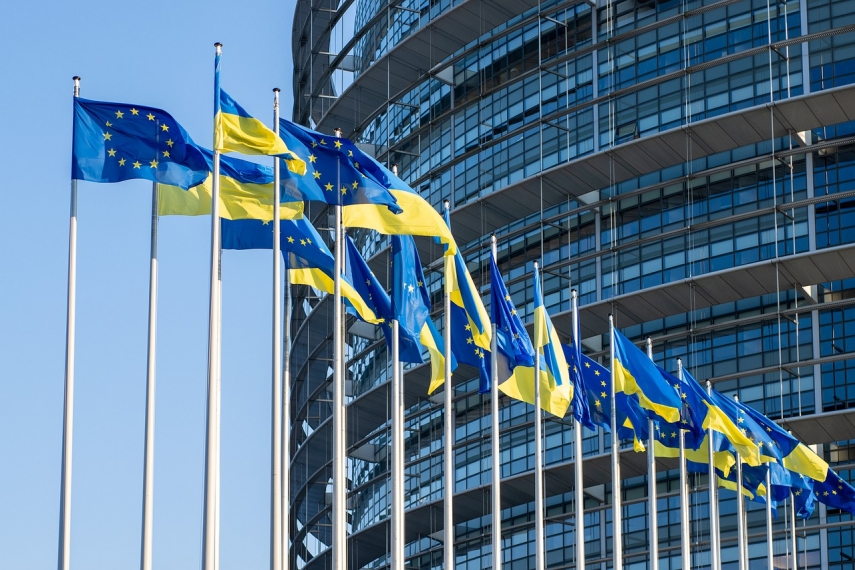 VILNIUS – The European Commission is likely to issue updated guidelines on the transit of sanctioned Russian goods to and from Russia’s exclave of Kaliningrad this week, Lithuanian Prime Minister Ingrida Simonyte said on Wednesday.

“The European Commission is likely to issue an updated text of its guidelines some time this week,” she told reporters at the Seimas.

Russian media reported on Wednesday that the EU and Russia had agreed that the transportation of goods between different parts of Russia could not be banned and, therefore, the European Commission would lift restrictions on the transit of certain sanctioned goods to Kaliningrad.

Citing senior Russian sources, the Izvestia newspaper reported that Moscow is fully satisfied with this agreement but the Lithuanian government is allegedly refusing to allow the transit of sanctioned goods to Kaliningrad.

Simonyte refused to make any comments.

“It is futile to comment on Russian media reports,” she said.

The prime minister said she would not make any comments as to the expected content of updated guidelines until their official publication.

Since mid-June, Vilnius has been restricting the transit of goods, subject to EU sanctions, to Russia’s exclave of Kaliningrad sandwiched between two NATO members, Lithuania and Poland. This move drew Moscow’s strong anger amid high tensions in the region.

The guideline update follows Russia's threats to retaliate after transit restrictions on some Russian goods such as steel and ferrous metals came into force in June.