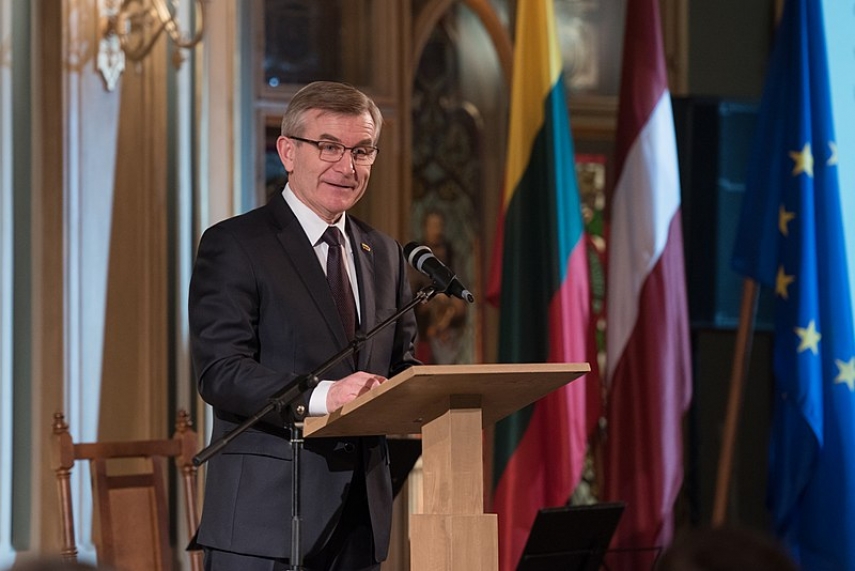 "When it comes to CETA – it must be included in the agenda. I have no doubts that we will address the issue during this session," Pranckietis said during the discussion of the tasks for the spring session on Saturday when asked by Eugenijus Gentvilas, the leader of the opposition Liberal Movement, whether the parliament would ratify the deal with Canada that had stalled in the parliament.

The agreement was submitted for parliamentary ratification last spring, however, the issue was suspended at the parliament's Health Affairs Committee, which was appointed as the additional panel in the discussion of the bill.

MP Asta Kubiliene of the ruling Lithuanian Farmers and Greens Union who has taken over the lead of the Health Affairs Committee from Agne Sirinskiene has pledged to open the treaty during the spring session.

Foreign Minister Linas Linkevicius has criticized the situation, saying that "stalling is, at best, narrow-thinking."

Lithuanian diplomats expected the pact to be ratified last summer.

The Comprehensive Economic and Trade Agreement (CETA) will eliminate 99 percent of customs duties between the EU and Canada. Critics fear, however, that cheaper, genetically modified products will flood into the Lithuanian market once the pact takes effect.