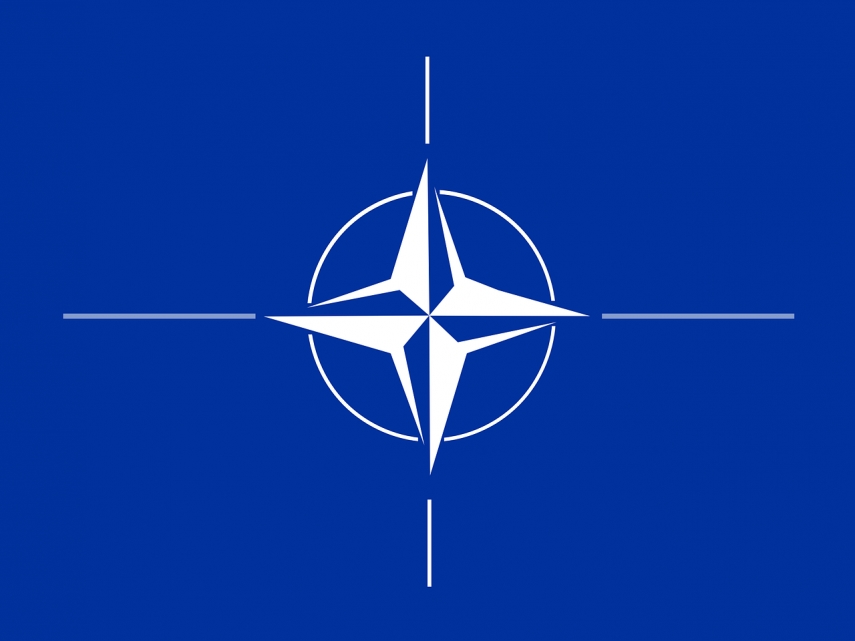 VILNIUS – The Seimas of Lithuania on Tuesday gave its initial backing to proposed ratification of the Accession Protocol of the Republic of North Macedonia to the North Atlantic Treaty.

The protocol was signed in Brussels on February 6. Allied members need to ratify it to create legal preconditions for North Macedonia's NATO membership.

The protocol will come into force once all NATO members ratify it under their national procedures. The Lithuanian parliament still needs to vote twice for the protocol to be finally approved.

In the explanatory note attached to the bill, the Lithuanian Ministry of Foreign Affairs noted that Macedonia has so far actively participated in NATO operations and missions, including those in Afghanistan and Kosovo, and implemented key reforms in the area of defense and security.

The ministry hopes that after becoming the 30th NATO member, Macedonia will contribute to ensuring stability and security and the Baltic region.

Macedonia has been a NATO partner since 1995. The country joined NATO's Membership Action Plan in 1999. Macedonia was invited to join NATO in July, 2018.