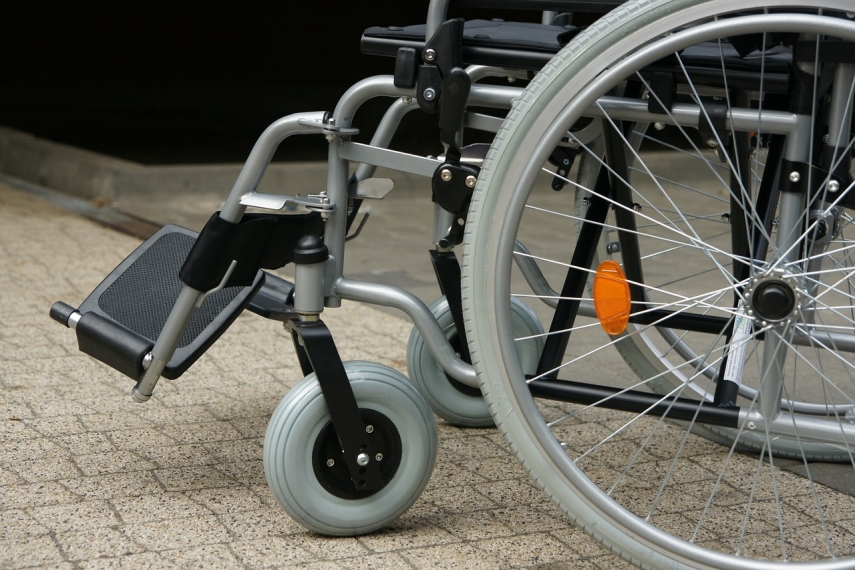 VILNIUS - The Lithuanian parliament on Friday extended, for another four years, the deadline for Lietuvos Gelezinkeliai (Lithuanian Railways, LG) to adapt trains and railway stations for people with disabilities.

Seventy-one members of the Seimas voted in favor, none were against and 13 abstained.

The current exemption from the relevant EU regulation expires this year, but the state railway company failed to make all the necessary preparations to meet the deadline.

Conservative MP Ingrida Simonyte noted that this is not the first time the deadline has been extended, which she said is "very shameful".

LG has said that if the exemption is not extended, it will have to urgently purchase 32 trains, which would cost the state railway company around 449 million euros. Upgrading platforms at railway stations and stops, numbering over 100 in Lithuania, would also require major investments.

The EU regulation on rail passengers' rights and obligations has been in force since October 2007.

Earlier this month, LG's management board approved a program that calls for making the railway infrastructure and services more friendly to people with disabilities, elderly people and families with young children by 2024.

According to preliminary estimates, about 270 million euros will be required for implementing all of the program's measures.