Lithuanian parliament formalizes use of alcolocks in vehicles 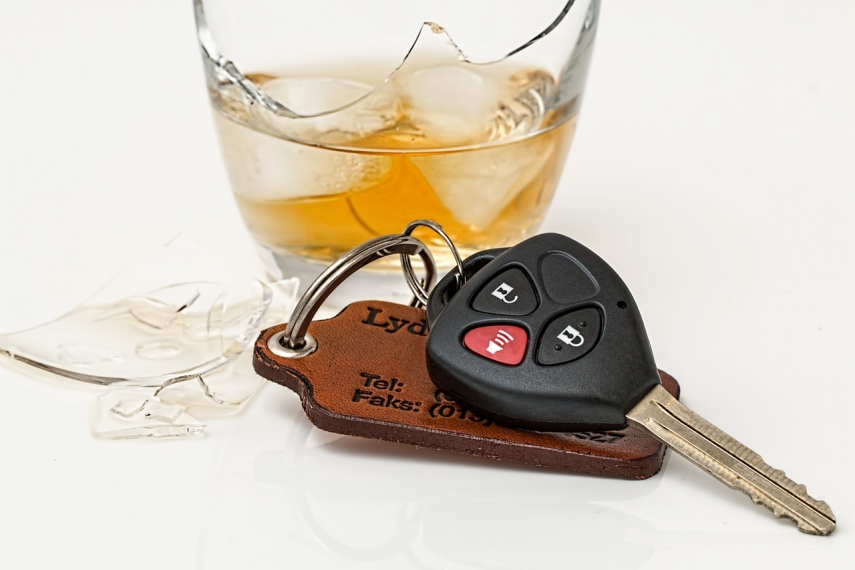 VILNIUS - The Lithuanian parliament on Friday formalized in law the use of ignition interlock devices that prevent a vehicle from being started if the driver is drunk.

The Seimas passed the respective amendments, drafted by the Transport and Communications Ministry, in a vote of 87 to one with six abstentions.

The amendments to the Law on Road Traffic Safety add the definition of the so-called alcolock and allow imposing a ban on driving vehicles without such a device on an offender as a penalty.

An ignition interlock device is a breathalyzer that requires the driver to blow into it before allowing the ignition to be turned on.

The amendments will take effect on January 1, 2020.