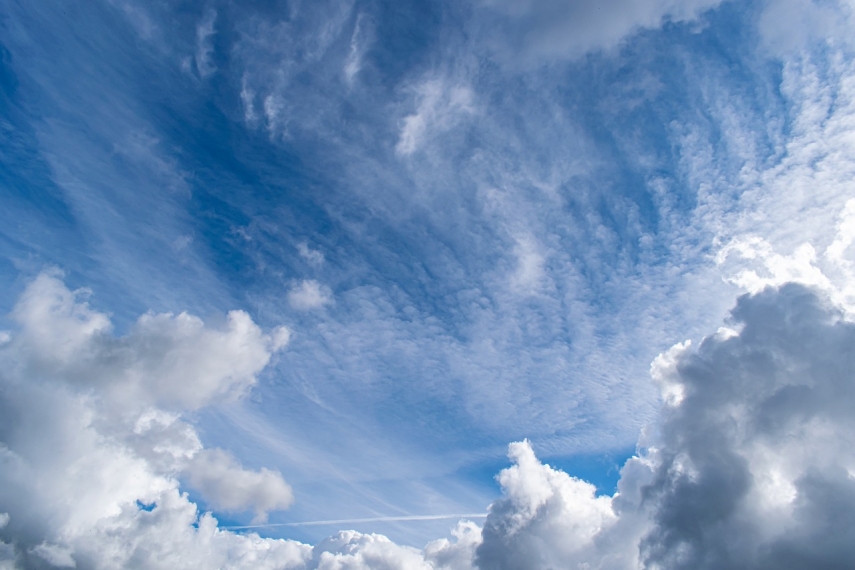 VILNIUS – The Lithuanian parliament on Thursday unanimously adopted a resolution calling for a no-fly zone over Ukraine.

The resolution "urges the United Nations to take immediate action to secure a no-fly zone over Ukraine to stop mass civilian deaths".

The document calls on parliaments of democratic countries to work towards the opening of humanitarian corridors on Ukrainian territory while technical measures to enforce a no-fly zone are being prepared.

This could be done by using the United Nation's mechanism or by creating a coalition of willing and able states to ensure the safe passage of civilians from the war zones and territories illegally occupied and controlled by Russia, according to the resolution.

"The declaration of a no-fly zone would pave the way for active measures to be taken to enable UN peacekeepers to ensure the security of humanitarian corridors and the safety of Ukraine's nuclear power plants and nuclear waste storage facilities," it reads.

According to Paulius Saudargas, the vice-speaker of the Seimas, Russia's bombardment of civilians and buildings requires a decisive step.

"We are talking about caring for people, for civilians," said Viktorija Cmilyte-Nielsen, the speaker of the parliament.

Labor Party MP Vytautas Gapsys said that support to Ukraine must include ensuring its energy independence from Russia.

Vytautas Bakas of the Political Group of Democrats "For Lithuania" noted that Lithuania annually pays Russia 3 billion euros for gas, electricity and oil.

"It is the money […] that is being used for tanks, planes and missiles that are blowing up Ukrainian cities and killing Ukrainian people," the MP said.

"Of course, this isn't only Lithuania's problem, there are other countries that depend on [Russian] energy resources, but Lithuania is probably the closest to this war and the suffering of the Ukrainian people because it's our security that is being decided in Ukraine today," Gapsys said.

"That's why I can't understand why neither the government nor the politicians responsible for security and foreign policy have put a plan on the table to abandon Russia's energy resources," he said.

The resolution also calls on democracies to impose additional sanctions on Russia and Belarus, which has been helping Moscow's military action in Ukraine.

The parliament urges democratic countries to immediately close their airspace and ports to Russian planes and ships, to ensure that secondary sanctions are imposed on states, individuals and legal entities attempting to circumvent EU sanctions, and to support the Ukrainian Armed Forces.

The document also urges the EU to grant Ukraine candidate status and start the negotiation process.