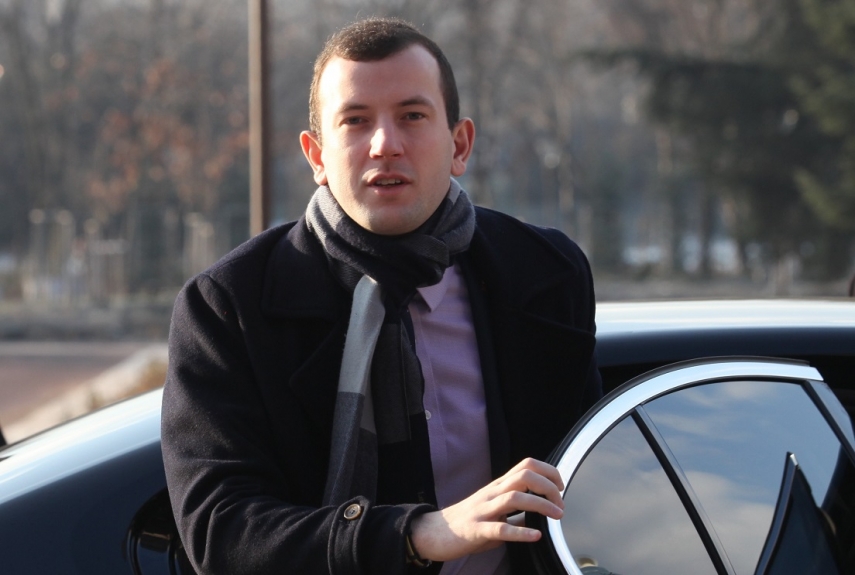 VILNIUS - The Lithuanian parliament approved on Thursday the nomination of Economy and Innovation Minister Virginijus Sinkevicius for European commissioner.

The motion was passed in a vote of 90 to ten with six abstentions.

The nomination of the 28-year-old member of the ruling Lithuanian Farmers and Greens Union has already been approved by the government and President Gitanas Nauseda and is yet to be endorsed by the European Parliament.

"I want to be the candidate of the whole of Lithuania. This is important for me as a politician, as a person, and, most importantly, as a representative of Lithuania's post-independence generation," the nominee told the parliament.

Farmers and Greens' MP Stasys Tumenas called on lawmakers to support the candidature of Sinkevicius who "with his competence, drive and innovative solutions, has already shown that he is ready to work not only for Lithuania's welfare state, but also for Europe as a whole".

Sinkevicius also received the backing of some opposition MPs.

"We should not be airing our internal rifts and (dirty) laundry all over Europe today," said MP Mykolas Majauskas of the conservative Homeland Union–Lithuanian Christian Democrats.

Social Democratic MP Algirdas Sysas described Sinkevicius as "a product of infighting" within his party "who is now trying and will try to represent Lithuania".

Julius Sabatauskas, head of the LSDP political group in the Seimas, said the candidate lacks basic knowledge of processes in the European Union and is inconsistent in his views.

"We have seen that he has no views or these views are as changeable as his parliamentary group," he said

Sinkevicius has served as economy and innovation minister since 2017.

Sinkevicius has also previously worked at the Washington-based Center for European Policy Analysis and has done a traineeship at the Lithuanian embassy to the United States.

It is not yet clear what portfolio Lithuania will be given in the new European Commission which will take office in November.

Vytenis Povilas Andriukaitis, the country's outgoing European commissioner, is in charge of health and food safety.