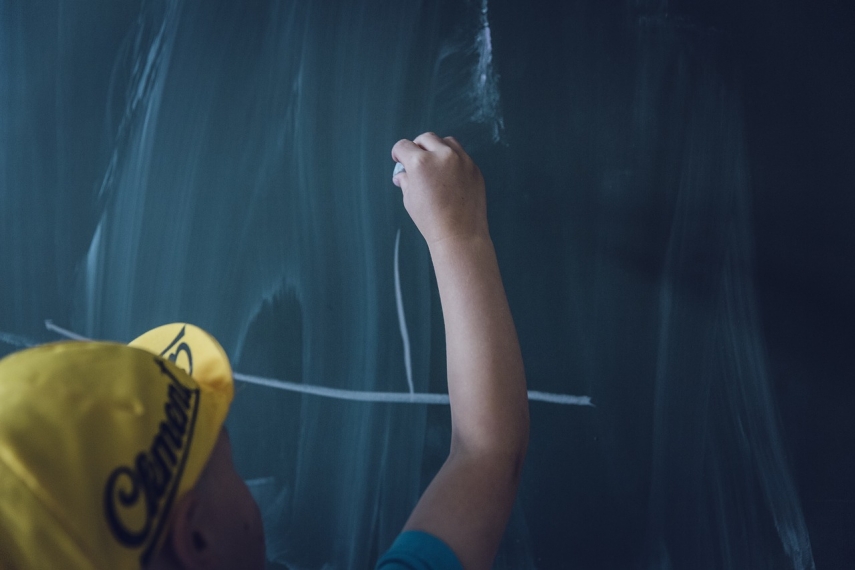 VILNIUS – The Lithuanian parliament on Thursday adopted President Dalia Grybauskaite's proposed amendments to the recently introduced new pay system for teachers as a matter of urgency, with 64 votes in favor, one vote against and 11 abstentions.

The amendments were adopted amid an ongoing teachers' strike against the new tenure-based pay system.

Eugenijus Jovaisa, chair of the parliamentary Committee on Education and Science, says the new amendments will make the pay system clearer.

Meanwhile, Gintaras Steponavicius, former education minister, says the presidential amendments will improve the existing situation only partly but insufficiently. He also believes it's bad that the amendments will come into force only in September, 2019.

The new pay model is needed in principle but its implementation has caused a lot of tension in the education community, Rita Kackute, a presidential advisor, said earlier as she introduced the amendments before the parliament.

The amendments will simplify the model by introducing two categories of teachers' activity, instead of the current three, putting a greater focus on teachers' direct work, she said.

Andrius Navickas, leader of the Lithuanian Education Employees Trade Union, told BNS Lithuania he could not comment on the adopted amendments without getting acquainted with them. He added, however, the adopted amendments are not a sufficient reason for the ongoing teachers' strike to be stopped. The trade union will wait for negotiations with the government on raising teachers' pay, as well as the Ministry of Education and Science's amendments to the pay system.

Several dozen teachers have been spending nights inside the Ministry of Education and Science and part of teachers in Lithuania have been striking since Nov. 12.

The government says it would cost an additional 300 million euros to meet all of their demands, but protesters dismiss the figure as exaggerated.