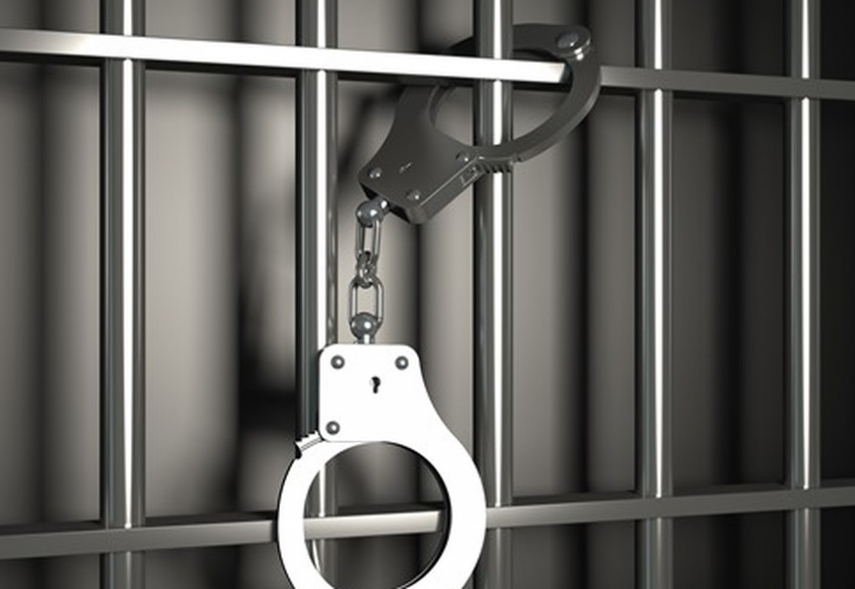 VILNIUS - A group of Lithuanian conservative and liberal politicians have asked international bodies to give their assessment of arrests at a Moscow rally in support to independent candidates who were barred from local polls.

The Lithuanian opposition politicians regard the mass arrests in the wake of the July 27 protest demonstration as a gross violation of the European Convention on Human Rights, the Homeland Union–Lithuanian Christian Democrats' political group in the Seimas said in a press release on Friday.

"Russia's reinstatement to the Parliamentary Assembly of the Council of Europe (PACE) was a big mistake that gave Vladimir Putin's regime a license to destroy any signs of democracy in the country," the politicians said in their letter to PACE and the Organization for Security and Cooperation in Europe (OSCE).

They are also asking the international bodies to look at whether the record-high number of arrests was justified, evaluate local authorities' response and issue recommendations to Russia's representatives.

The letter was signed by Gabrielius Landsbergis, the Homeland Union's leader, and other members of the conservative party' group in the Lithuanian parliament – Zygimantas Pavilionis, Laurynas Kasciunas, Radvile Morkunaite-Mikuleniene and Arvydas Anusauskas – as well as Viktorija Cmilyte-Nielsen, head of the Liberal Movement's group in the Seimas and conservative MEP Andrius Kubilius.

The politicians are also asking the OSCE Office for Democratic Institutions and Human Rights (ODIHR) to issue a special opinion, findings and recommendations on the Moscow Duma election process and to launch an investigation into possible discrimination against independent candidates.

More than 1,000 people were detained at the rally in the Russian capital last Saturday.