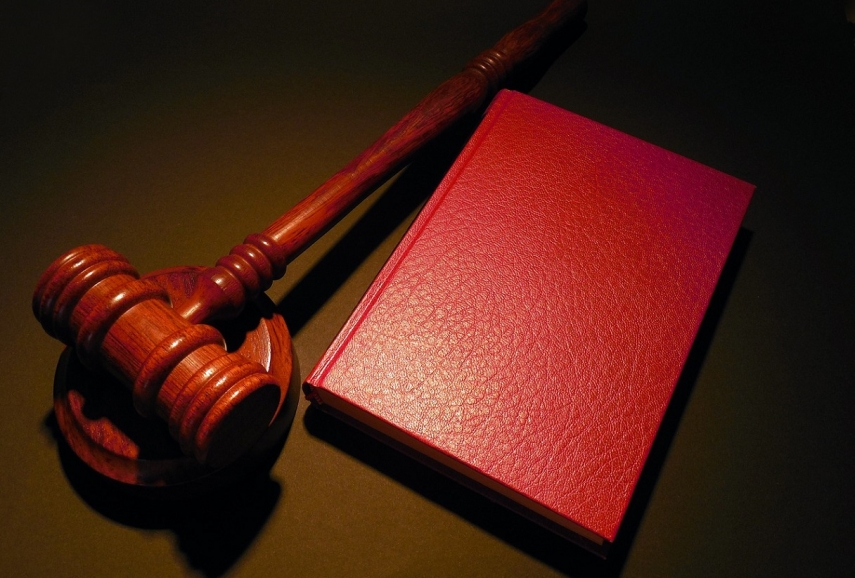 VILNIUS – Lithuanian lawmakers said on Wednesday they are about to finish collecting signatures in favor of launching impeachment proceedings against several corruption-suspected judges.

"Today we have drafted the proposal and are initiating the process of constitutional liability," MP Vytautas Bakas told journalists at the parliament on Wednesday.

In his words, the judges breached "not only the Constitution, in our opinion, but also the judicial laws, and the judicial ethics code has been grossly breached."

The politicians said they are about to finish collecting the necessary 36 signatures to launch impeachment procedures, with representatives of all political groups in the parliament having signed the proposal.

President Gitanas Nauseda has also initiated the dismissal of Lauzikas, Bavejanas and Gurin.

Six lawyers are also named as suspected in this case. All in all, 48 people are suspected of various crimes in this case involving around 110 criminal acts.

Law enforcement suspects the judges could have offered and paid bribes ranging from 1,000 to 100,000 euros in exchange for favorable court rulings. The total amount of bribes could amount to 400,000 euros, based on evidence collected during the pre-trial investigation.

Some of the suspects have denied their guilt in public.