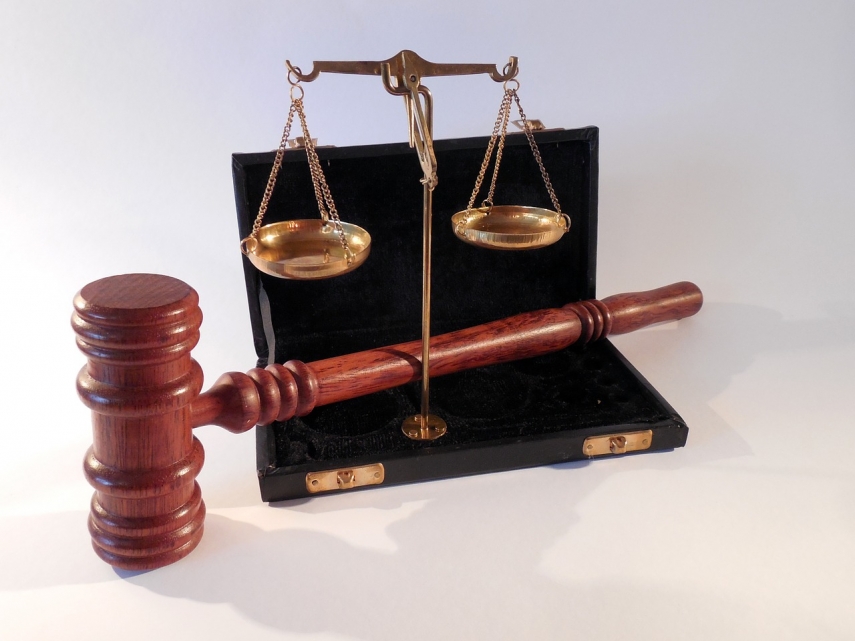 VILNIUS – Lithuanian MP Vytautas Bakas, chairman of the parliamentary Committee on National Security and Defense, has appealed against the Vilnius City District Court's ruling stating that he did damage to the MG Baltic business group's reputation when he likened the company to an organized criminal group and said it had caused damage to the state.

The court concluded that Bakas' statements did not match the reality and were damaging to MG Baltic's business reputation.

Bakas and his lawyer Vidas Vilkas objected and appealed the ruling with the Vilnius regional Court.

"The district court failed to take into account the European Court of Human Rights' practice in such cases, and provided a narrow assessment of the fact that such statements which Bakas made need a prior guilty verdict issued by the court. We believe that the conclusions of the parliamentary investigation provide a basis for such conclusions and that opinion Bakas expressed via media outlets and when giving interviews and in other public statements," Vilkas told BNS Lithuania on Monday.

The court underlined that Bakas' disputed thoughts were expressed during a media interview.

However, the court did not award MG Baltic 20,000 euros as compensation for non-pecuniary damage, saying the mere recognition of Bakas' statements as not corresponding to reality was adequate satisfaction.

MG Baltic took Bakas to court over his statements that the business group's activities bore signs of an organized criminal group and that it had caused around 500 million euros in damage to the state.

Bakas, who chairs of the Seimas Committee on National Security and Defense, headed a parliamentary investigation that found that MG Baltic's activities posed a threat to Lithuanian national security. The business group called the probe "a political farce".

The group has also sued the State Security Department (VSD) over the intelligence body's report to the Seimas Committee on National Security and Defense (CNSD) for its parliamentary investigation into unlawful influence by MG Baltic and other businesses on politicians.

MG Baltic is also at the center of a political corruption trial involving Raimondas Kurlianskis, its former vice-president, and several politicians.