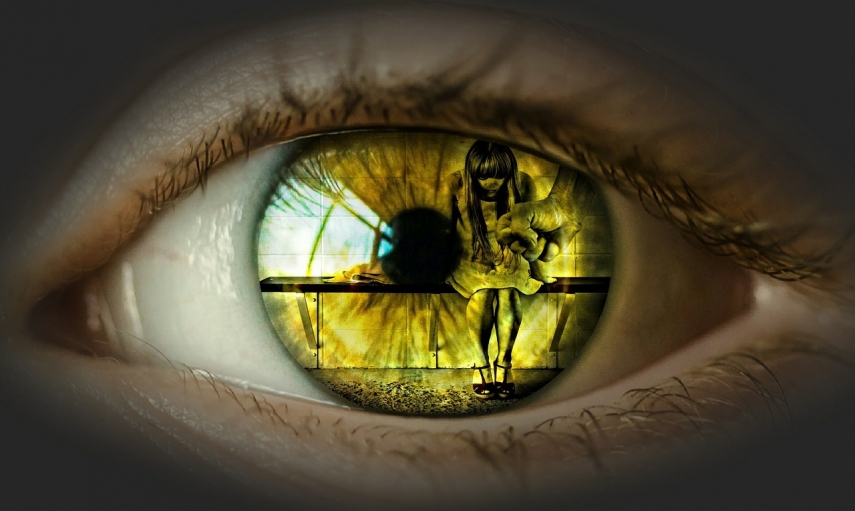 VILNIUS - The Lithuanian Social Security and Labor Ministry proposes to postpone the ratification of the so-called Istanbul Convention on preventing and combating violence against women until a compromise is reached on the concept of gender, a position that has angered the country's foreign minister.

"(...) we believe that in order to prepare responsibly for the ratification of the convention, it would be appropriate to postpone the ratification," Deputy Social Security and Labor Minister Vilma Augiene said in a letter to the Foreign Ministry.

What has caused the most controversy in Lithuania is the definition of gender. Debates center on the English term "gender" and its Lithuanian translation "socialine lytis", or "social gender".

"(...) the provisions of the Convention regarding the concept of 'gender' create tensions and discussions about values (...) and this not being resolved by way of compromise, at least not for now," the vice-minister said.

Lithuanian Foreign Minister Linas Linkevicius signed the Council of Europe Convention on Preventing and Combating Violence against Women and Domestic Violence back in 2013, but the Seimas has not yet ratified it.

The minister did not try to conceal his anger at "the five years of wrangling over the terms used in the convention", saying that the ratification of the document would help curb violence against women.

Linkevicius told BNS that when he signed the convention, he did not expect the concept of gender to cause such controversy, noting that the term "gender" is used in the English translation of the Lithuanian Constitution.

The Council of Europe's experts say that if Lithuania ratified the document, it could work with experts monitoring the implementation of the convention and use good practices of other nations to improve its system for combating domestic violence.

The Lithuanian Bishops' Conference and other critics say that if Lithuania ratifies the Istanbul Convention, it may have change its gender concept and introduce unacceptable provisions on homosexuality.