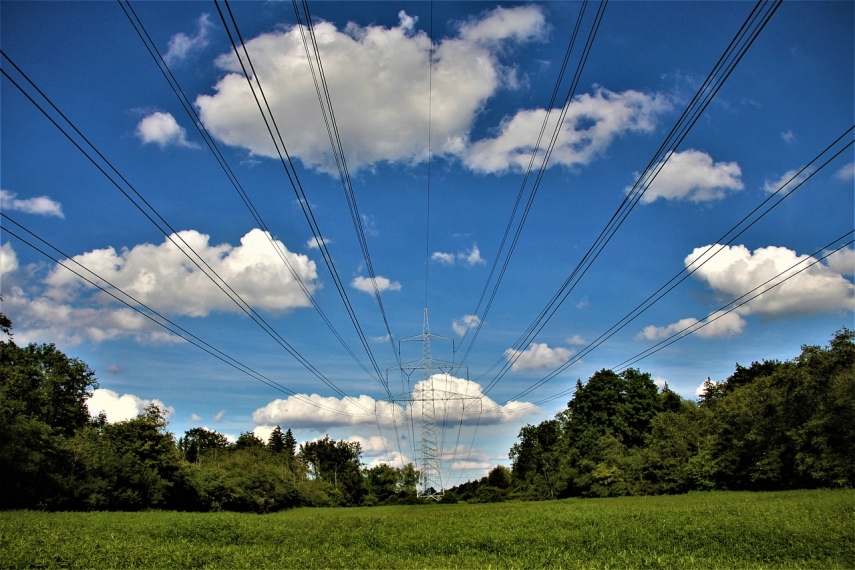 VILNIUS - After a court last week did not approve an amicable settlement agreement between the State Energy Inspectorate and Danpower Baltic, a German-Lithuanian joint venture, the Energy Ministry is asking Danpower to postpone the deal's entry into force until the court's final ruling.

Under the agreement signed in May, it was to take effect on August 1.

"The ministry has turned to the parties to the amicable agreement, proposing to revise it and postpone the date until the Lithuanian Supreme Administrative Court's ruling," the ministry said.

It added that this would be the best possible solution in this situation.

The State Energy Inspectorate had until July 23 to make a decision on giving the green light for Danpower to produce electricity in Kaunas at a higher tariff, but put off the decision on Friday, citing "significant public interest" as the reason.

The Supreme Administrative Court is to resume the hearing of the case in October, but it is not clear yet when it will make its ruling.

If the court approved the amicable agreement, that would open the way for Danpower to produce electricity at its Kaunas combined heat and power plant, which is already operating, for 12 years at a tariff of 9.7 euro cents per kilowatt-hour under a 5-megawatt feed-in quota that the company won at an auction in 2013.

The tariff would be covered from the public service obligations fund, which would cost all consumers up to 1.5 million euros per year, or around 18 million euros over the 12 years.

The Supreme Administrative Court endorsed the amicable agreement in two other cases, but put off its decision on the deal in Danpower's dispute with the State Energy Inspectorate.