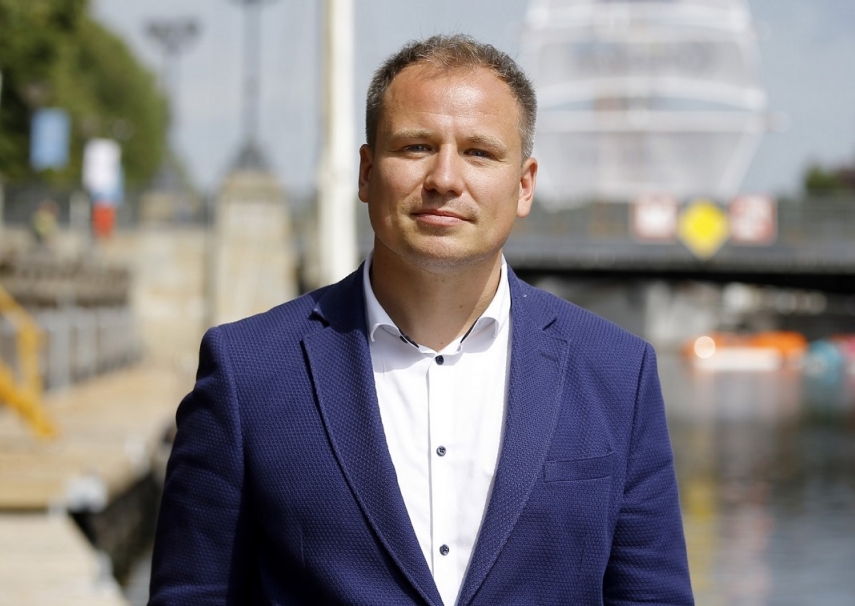 VILNIUS - Lithuanian Agriculture Minister Giedrius Surplys says signals from Brussels indicate that an agreement with the European Commission on new direct payments to farmers is likely to be reached in late 2020.

"The process is going to be lengthy. According to the signals that are being sent by Brussels' clerks, we'll have an agreement on direct payments at the end of next year," he told members of the opposition Liberal Movement's parliamentary group on Thursday.

In negotiations with the European Commission, the Baltic countries will demand that direct payments to their farmers be increased to 100 percent of the EU average in seven years' time.

The Lithuanian, Latvian and Estonian agriculture ministers agreed on this at an informal meeting in Vilnius in late May.

Back in 2013, EU leaders agreed that direct payments in Lithuania would reach at least 196 euros per hectare in late 2019. Under the current European Commission proposal, Lithuanian farmers will be paid 80 percent of the EU average in 2027.