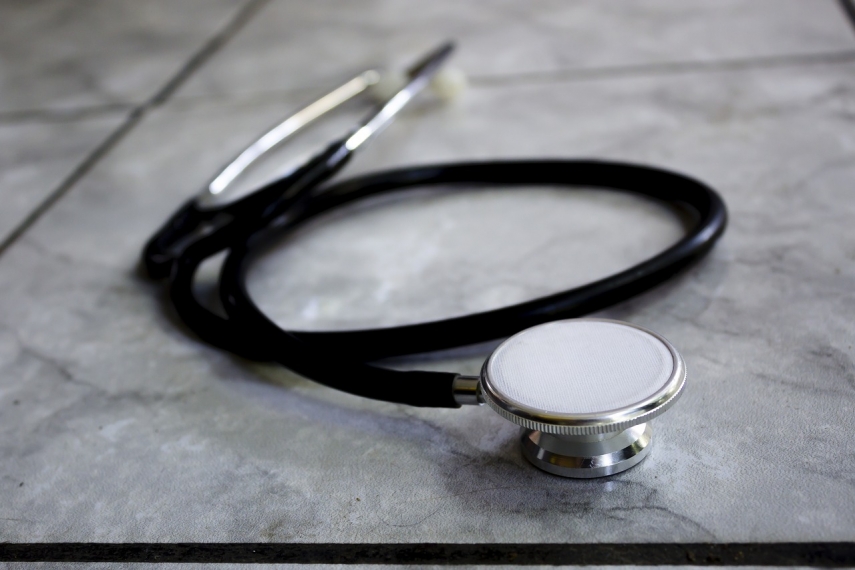 VILNIUS - Lithuanian Health Minister Aurelijus Veryga says that medical professionals could be trained to work under extreme or wartime conditions during their higher education studies.

According to the minister, such training could be integrated into university programs.

"Some people remember the so-called military departments at universities (in Soviet times). We have to think about some kind of mechanism, too," Veryga told reporters on Thursday.

"We'll discuss with universities, since they are quite autonomous, and with the Defense Ministry how to integrate that training into programs so that medics are prepared," he added.

The minister spoke to reporters after meeting with Defense Minister Raimundas Karoblis and Asta Kubiliene, chairwoman of the Seimas Committee on Health Affairs.

The politicians agreed to work toward outlining a mechanism between civilian and military institutions for the management, coordination and control of healthcare services in the event of a war.

They also discussed the issue of stockpiling of medical supplies.

The practice of training civilian medical professionals for work during a war stopped after Lithuania regained independence, although they would face completely different challenges while working under such conditions, Veryga noted.