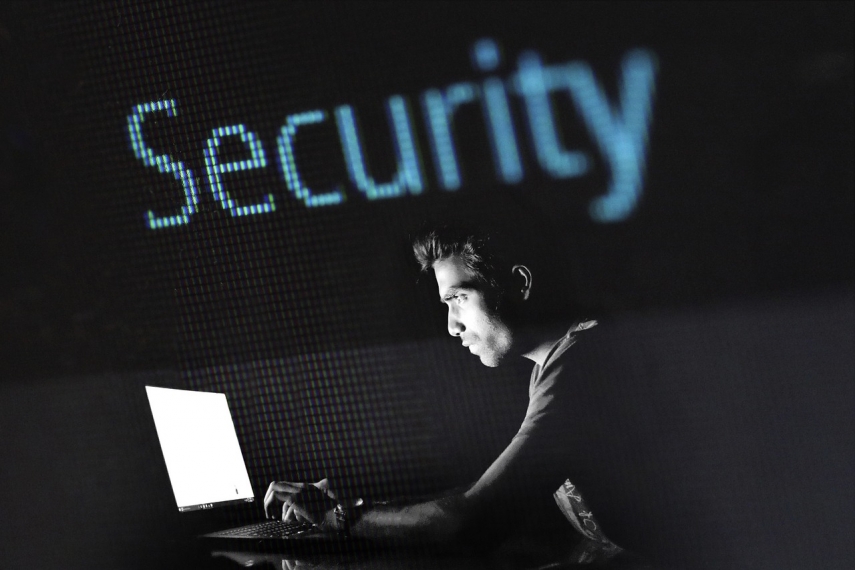 VILNIUS - Following the Lithuanian government's decision to restrict the use of Kaspersky Lab software, a competitor of the Russia-based company feels an increased interest in its products, the business daily Verslo Zinios reported on Thursday.

"With the start of 2018, we noticed that it was managers of critical information infrastructure that started to take a more active interest in cyber-security solutions," it quoted Ramunas Liubertas, an IT engineer with the software developer ESET, as saying.

"This trend is likely to become even stronger in the near future as companies and agencies managing critical information infrastructure have until late March to make the changes, and others have to do so within a period of time set by the National Cyber Security Center," he said.

The Lithuanian government said in late 2017 that Kaspersky Lab software was a potential national security threat and that "managers of critical information infrastructure and state information resources" would have to replace it.

The US government suspects that Kaspersky Lab, a leading global cyber-security and anti-virus software product supplier, cooperates with Russian intelligence services. US officials in September instructed US agencies to stop using the company's software products. The company has appealed against the decision.