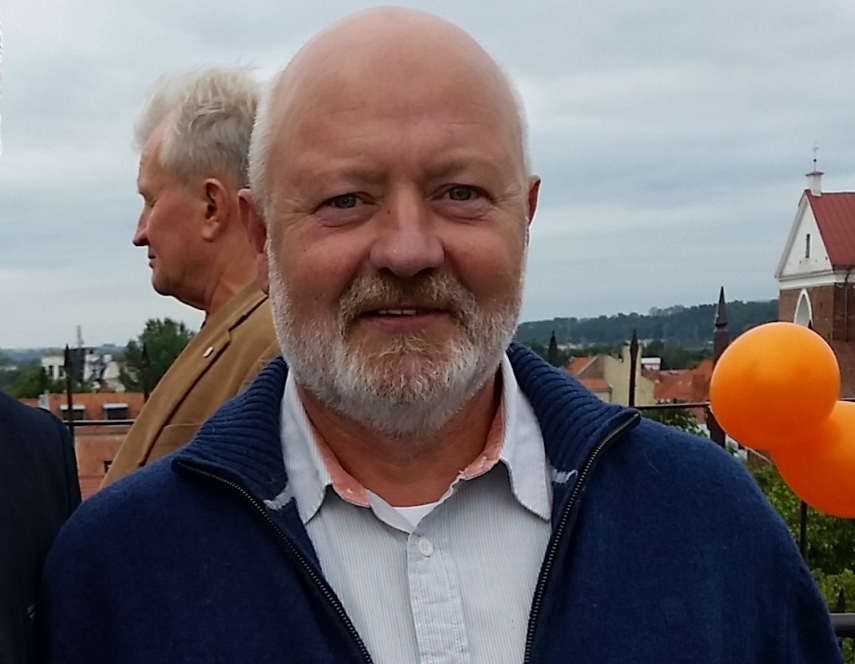 VILNIUS - The Lithuanian Liberal Movement's leader, Eugenijus Gentvilas, admits his party's defeat in municipal elections in major cities, but says its fourth place among all political parties nationwide is a good achievement.

"We came in fourth among political parties. Some people did not expect this (...) when they looked at the Liberal Movement," Gentvilas said at a news conference on Monday. "We mobilized ourselves. We rank fourth among parties by the number of (candidate) lists fielded and we have the fourth best result."

"We are moving forward (and) getting ready for the next elections," he added.

Gentvilas thinks he has done his job and new people should now take over the helm of the party.

"I'm calling on my colleagues to start thinking about party renewal, leadership. I'll be immodest enough to say that I believe I have done my job," he said. "I'm not saying I'm tired. I'm just saying objectively that new people should come."

The politician told BNS later in the day that he will step down before the party's leadership election scheduled for December.

"I think I'll resign in September. But I want clarity as to who runs for chairperson," he said.

Preliminary figures from the Central Electoral Commission show that two Liberal Movement candidates were elected mayors outright, in the municipalities of Joniskis and Rietavas, and another eight advanced to a runoff election to be held in two weeks' time.

Gentvilas said at the news conference that the results were in line with the Liberal Movement's forecasts.

The leader admitted that the Liberals failed to garner support in major cities, but noted that other parties were outperformed by public election committees as well.

"It has to be admitted that all parties, not only the Liberals, suffered losses in major cities," he said. "It appears that committees have captured all five major cities."

Nationwide, the Liberal Movement took almost 150 municipal seats, about 60 fewer than four years ago, based on the preliminary results.

"Looked at objectively, this is a decline, because we were at number three in 2015, but one has to face the fact that the Farmers and Greens Union has since emerged or has strengthened significantly," Gentvilas said.