Lithuanian leader, in Estonia, calls for renewal of regular meetings of Baltic presidents 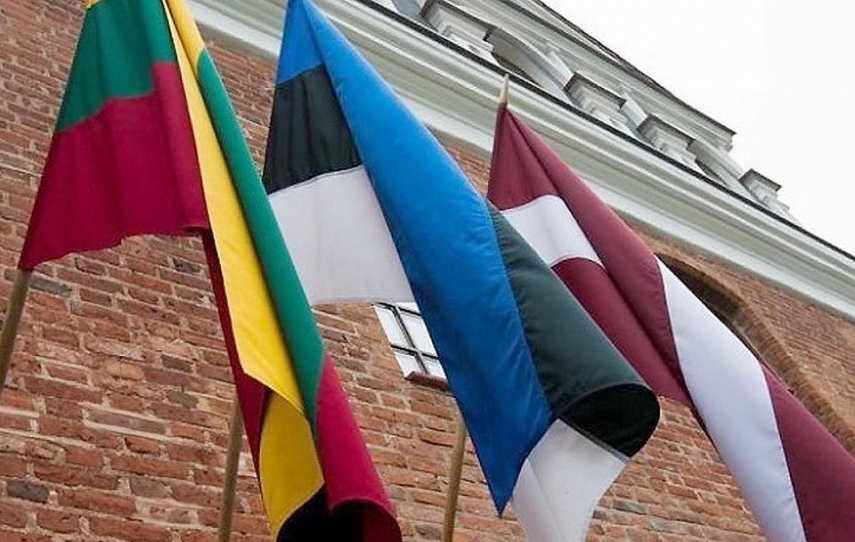 VILNIUS - Lithuanian President Gitanas Nauseda started his visit to Estonia on Tuesday with a focus on security and energy issues.

At his meeting with President Kersti Kaljulaid, Nauseda called for resuming regular meetings of all three Baltic presidents.

"Cooperation among the Baltic States is strategic as we aim to enhance Baltic economic and energy integration, boost regional security and consolidate joint positions in the international organizations," Nauseda's office quoted him as saying.

"We believe that meetings of the Baltic presidents could significantly contribute to strengthening competitive advantage of the region in the world and further enhance the trans-Atlantic integration," he said.

Nauseda was to meet with Prime Minister Juri Ratas and President of the Riigikogu Henn Polluaas later in the day.

The Lithuanian president planned to discuss, among other issues, cooperation in research and innovation and the development of a common Baltic capital market.

He also intended to address "energy issues, including power grid synchronization with the continental Europe, single European natural gas market and safety of the Astravyets nuclear power plant" as well as joint infrastructure development projects such as Rail Baltica and Via Baltica, according to his office.

Lithuania plans to block imports from the Astravyets facility, which it sees as unsafe, but worries that the plant's electricity will reach the common market through Latvia.

Lithuania has not yet joined a common natural gas market that is being created by the other Baltic countries and Finland.

According to information available to BNS, the main sticking points in the talks with Lithuania are Vilnius' insistence on keeping the money from gas transit shipments to Russia's Kaliningrad region and compensation for Lithuania's investments in a gas pipeline to Poland.

This is Nauseda's fourth foreign visit after he was sworn in as president in mid-July. It follows his trip to Poland, Latvia and Germany.