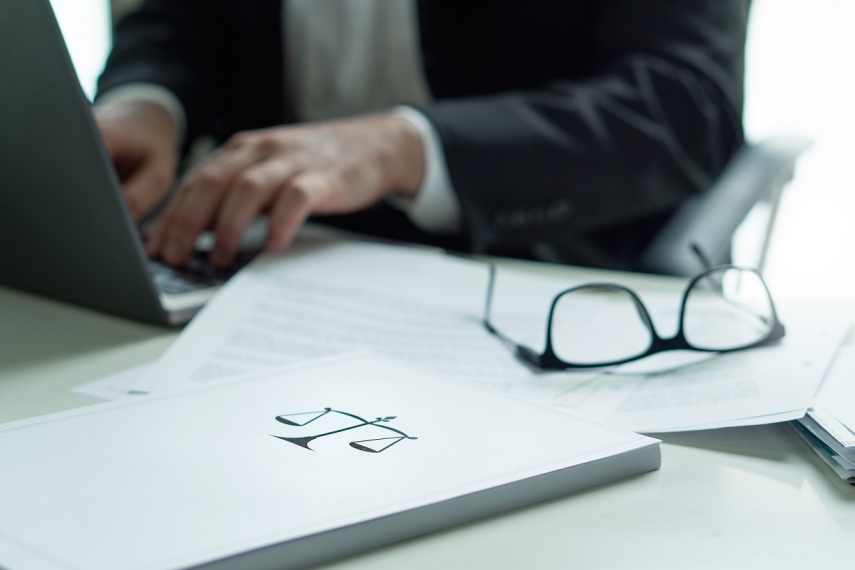 VILNIUS - Lithuanian lawyers will consider temporarily suspending free legal aid, saying the state owes them over half a million euros for their legal services.

The Council of the Lithuanian Bar Association is calling an extraordinary meeting on October 31 to discuss the proposal, the association said in a statement on Friday.

The suspension would make most pre-trial investigation procedures, such as an arrest, the extension of an arrest warrant or an interrogation, impossible and would significantly hamper courts' work, it said.

The number of cases, meanwhile, increased from 42,000 to 50,000 cases. While the per-hour cost of a lawyer's work stands at 13 euros before taxes (6 euros after taxes and other costs), a lawyer receives a mere 120 euros before taxes per case, according to the statement.

"Inadequate budget planning by the Justice Ministry has led to a massive delay in payments to lawyers providing secondary legal aid," it reads.

"Although a part of the debt to lawyers was covered from the government reserve and budget appropriations to the Justice Ministry, the debt increased."

This year's state budget earmarked around 3.8 million euros for state-guaranteed (secondary) legal aid, but costs incurred in the January 13 case resulted in a debt.

In early September, the government allocated 350,000 euros from its reserve fund to pay the defense lawyers of defendants in the mass trial related to the January 1991 crackdown on Lithuania's independence movement.

The Lithuanian Bar Association estimates that the state owed lawyers a total of 568,000 euros for state-guaranteed legal aid as of late September.