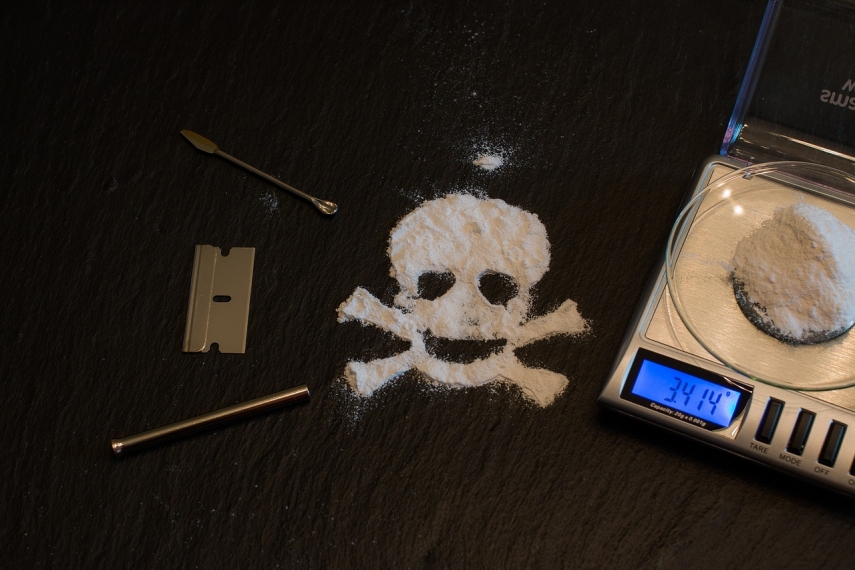 VILNIUS - Lithuanian law-enforcement officials have seized around 2.7 kilograms of cocaine hidden in a car and arrested a man suspected of smuggling the drug.

Officials in late November found the cocaine haul stashed inside the roof of one of vehicles that were bought in Germany and transported to Lithuania by a car carrier trailer, the Kaunas county police said on Thursday.

Preliminary information suggests that the cocaine, whose estimated street value is put at over 150,000 euros, was destined for Scandinavia.

The 31-year-old suspect, who has previous convictions, has been arrested for three months. He faces up to 15 years in prison.