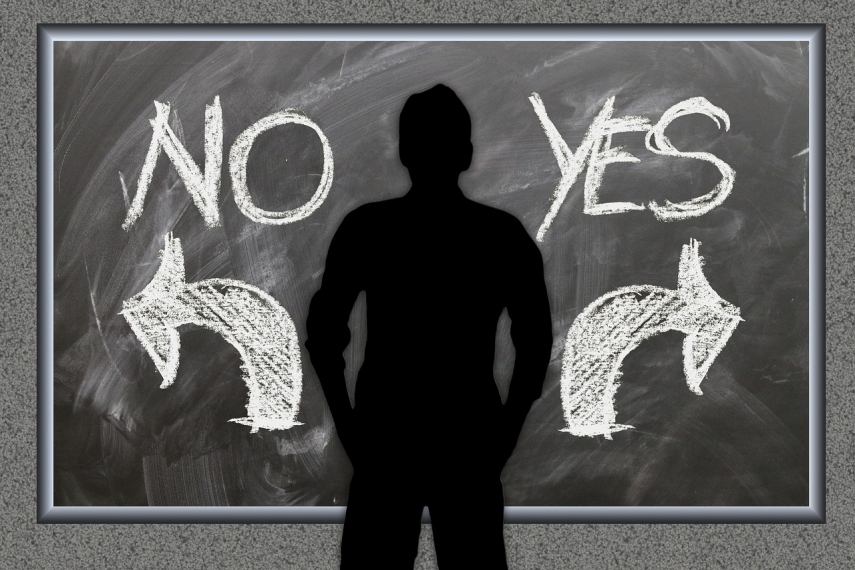 VILNIUS – Lithuania's Health Minister Aurelijus Veryga has suggested envisaging a duty for persons to decide on organ donation when applying for identification documents.

He objected the universal organ donation model proposed by conservative MP Mykolas Majauskas who suggested that all citizens should become donors, unless they refuse in writing.

"We have communicated with transplant specialists who believe that the society is not yet ready or prepared for such model. We have discussed a different model with the National Transplant Bureau and are preparing for this: people receiving their personal identification document, which they have to replace every ten years, would have to declare on whether they agree or disagree to become donors. As far as I know, this has not triggered major discussions or dissatisfaction," Veryga told journalists on Friday.

Majauskas has criticized the existing donation scheme, emphasizing that the number of registered donors was merely 26,000 and merely a few of them actually donating organs. Most organs are received from persons not in the register, with agreement from family members.

In his words, people wait for vital organs for years, with around 20 people dying every year before receiving an organ. Another few dozen cannot live their lives to the full.

Veryga said Majauskas' offer was objected by part of the society, politicians and the Church, adding that the discussion could discredit the idea of organ donation.

A total of 408 persons in Lithuania are currently awaiting organs from donors after death.