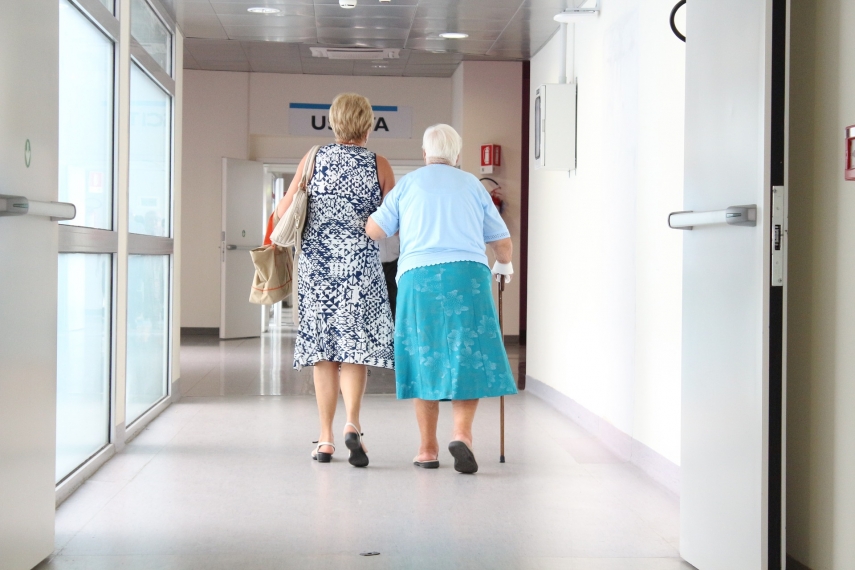 The opposition, which initiated the interpellation, first of all asked the minister about refusal to raise salaries for doctors, regardless of the availability of financial potential. Veryga says doctors last had their salaries increased by an average of 8 percent in July, with an agreement reached with doctors to raise them further by at least 20 percent next year.

Health minister indicated that it is planned that doctors salary would be equal to at least 3 average wages by 2020, while nurses should make at least 1.5 average wages.

Asked about failure to envisage negative consequences of the mystery shoppers in pharmacies to check whether chemists offer the cheapest medicine, the minister replied that Lithuania benefited from the turmoil, as pharmacies were forced to follow the rules of selling prescription medication.

According to the answers, it was not possible to predict the level of discontent in the nation, as there had been no signs of uncontrolled sales of prescription drugs.

The interpellation against the health minister was signed by 46 of Lithuania's 141 parliamentarians from the opposition Homeland Union – Lithuanian Christian Democrats, the Liberal Movement, the Order and Justice party, the Social Democratic group and the mixed group. Votes of at least 71 lawmakers are needed to dismiss a minister from office.