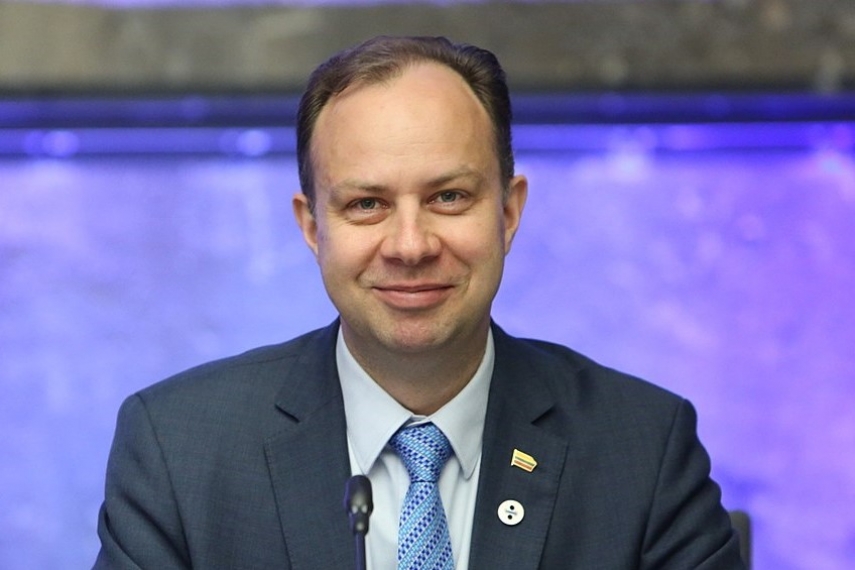 VILNIUS - With doctors sounding the alarm over an outbreak of measles in Lithuania, Health Minister Aurelijus Veryga plans to take steps to assess the population's resistance to the disease.

Health professionals in the risk group will be examined first and the results will be used to decide what the general situation is in and if additional vaccines are needed, the minister said on Thursday.

"We'll start with medical personnel, who also reflect a certain part of the population and who have a higher need for vaccination. We'll then have a picture about the general situation as to the immunity of the rest of the population, and we'll then be able to plan how many vaccines need or need not to be purchased," he said on Ziniu Radijas.

The minister acknowledges that people who were vaccinated against measles several decades ago may have lost their immunity.

Over 200 measles cases were registered in Lithuania between January 1 and March 20, compared with 30 cases recorded in the country in the full year 2018, according to the Center for Communicable Diseases and AIDS.

The majority of this year's measles cases were registered in the county of Kaunas.