Lithuanian haulers fear Brexit will rack up their business 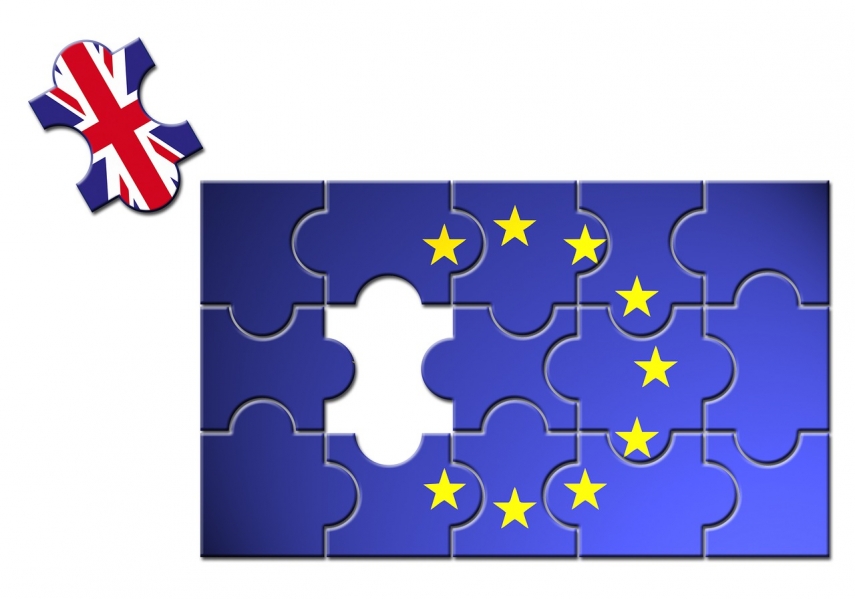 VILNIUS – As the fear of a no-deal Brexit grows, Lithuanian haulers are increasingly concerned that it might undermine their business. Several experts have told BNS Lithuania that the UK customs service is completely unprepared for a hard Brexit.

Tadas Povilauskas, chief economist at SEB, last week named Brexit as one of the main threats to Lithuanian economy, stressing that it would hit the transport sector the hardest.

"We believe the key problem will be that traffic lines will form on the UK-French border on March 29. And these are problems for the transport sector when lines form. Customs services have acknowledged themselves that they are not prepared for such an influx of declarations. So the first month will bring a lot of chaos related to how to bring goods in and out," Povilauskas said.

Erlandas Mikenas, head of the Lithuanian national road carriers association LINAVA, describes the situation as chaotic, adding that a complete disorder exists not only in the UK but also in the EU.

"In my opinion, there's complete chaos not only in the UK but also in other EU member states. Being aware of the size of our country and how many countries will have to separately negotiate with the UK, so, probably, Lithuania will get one of the last places in the line, although we believe it will be very difficult to do this on our own," Mikenas said.

Meanwhile, Deputy Transport Minister Ricargas Degutis says it's hard to say what will happen on the British-French border in late March.

"With no doubt, people are concerned that even if we manage to agree, though an EU regulation, on conditions similar to the existing ones, in any case, it's hard to estimate what will happen on the border. This is the main problem. Not only how a carrier will be able to take a shipment and transport it to the UK, but how it will cross the border as all customs problems will come into play," Degutis told BNS Lithuania.

The UK is in fact unprepared for a hard Brexit in the logistics sector, Darius Serksnas, head of marketing and development at logistics company Axis Transport, says.

"They are not in fact prepared, they have not trained people, have no agencies that would produce imports-exports declarations. If Britain becomes a third country, the model involved will be as such that every shipment will have to be customs checked-in, and will reach the producer with customs declarations. How it's going to happen nobody knows as there are no documents," Serksnas said.

He's been to Dover recently and said he saw that it has no necessary infrastructure. "There's nothing there, not even those parking lots," he said.

Serksnas also pointed to already arising Brexit-related problems as, for example, the Brits are trying to push Lithuanian and, in general, Central and Eastern European carriers from its market.

Povilauskas says chaos on the British-French border in case of a hard Brexit could last for around a month. Mikenas believes it might last longer.

"I think the chaos should last longer but, as always, I say that common sense should prevail. I think the United Kingdom is aware of the tragedy of this situation and I believe they will make every effort to make it least painful for them and other EU states," Mikenas says.

Meanwhile, Serksnas believes the chaos might last even up to two years.

All those surveyed by BNS Lithuania agree that a hard Brexit would be bad for all countries, and hope that pragmatism will prevail during negotiations and some kind of agreement will be reached.