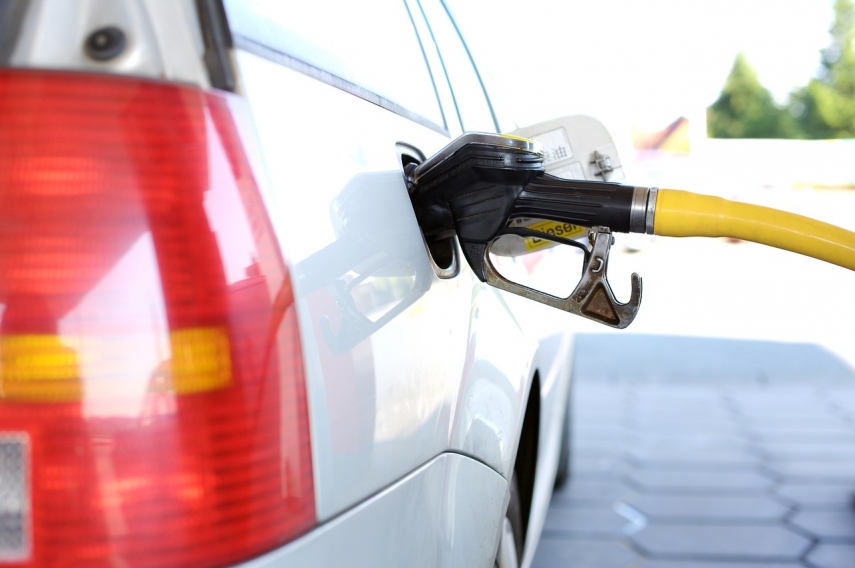 Under a plan drafted by the Ministry of Environment and aimed at reducing pollution, the municipalities of Vilnius, Kaunas, Klaipeda, Siauliai and Panevezys could expect financial incentives for diesel restrictions.

Lithuania is following in the steps of major Western European countries. For example, Rome's mayor announced in late February that diesel cars will be banned from the Italian capital's center as of 2024.

Under the national plan, passengers cars would be taxed in Lithuania according to the level of their pollution as of 2020, and their owners would have to pay the tax.

The European Commission and International Monetary Fund have been calling on Lithuania to introduce a universal car tax for some time already. Previous governments raised this idea but never really seriously considered it.