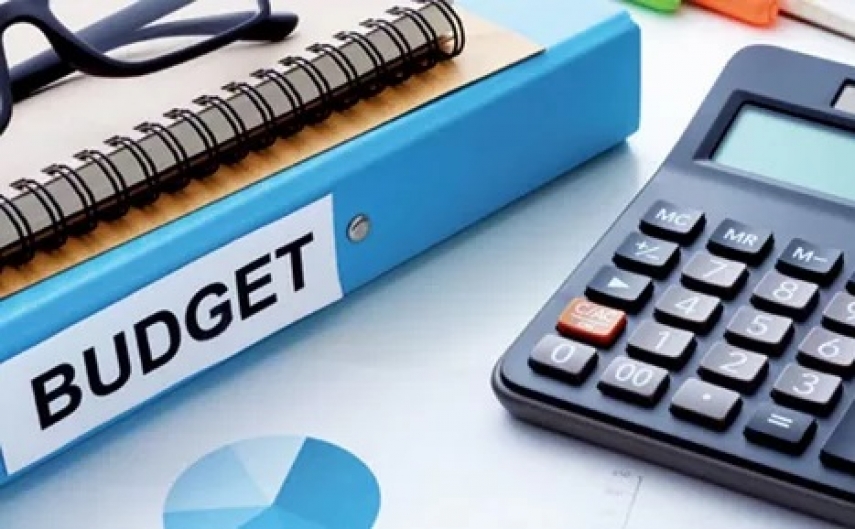 VILNIUS – Lithuania's government on Wednesday endorsed the 2020 state budget bill, and the general government surplus is estimated at 0.2 percent GDP.

"The next year's budget is really realistic, and balance and promoting effective use of funds. The majority of additional funds will be allocated for reducing poverty," Finance Minister Vilius Sapoka said during the government's sitting.

In his words, the international economic situation is getting worse, and all international organizations are cutting forecasts and warning of further possible cuts in the future, therefore, Lithuania should be cautious as well.

"We have to ensure stability and fiscal discipline. (…) We will continue accumulating reserves for Lithuania to be prepared for any shocks in unforeseen situations," Sapoka said.

Municipal budgets should see their revenue go up 11.9 percent, or 350 million euros, to 3.299 billion euros.

Sapoka said the majority of additional expenses next year will go to the area of social security as it would get 761 million euros in additional funds. And this sector's total expenditure will stand at 6.19 billion euros.

The state's accumulated reserves should stand at 1.69 billion euros in late 2020, making 3.3 percent of the GDP, compared to 2.2 percent GDP at the end of this year.

The budget bill should be put before the Seimas no later than by Oct 17, and the document is usually returned to the government for further improvements after its initial consideration in the parliament. The budget is finally endorsed in December.