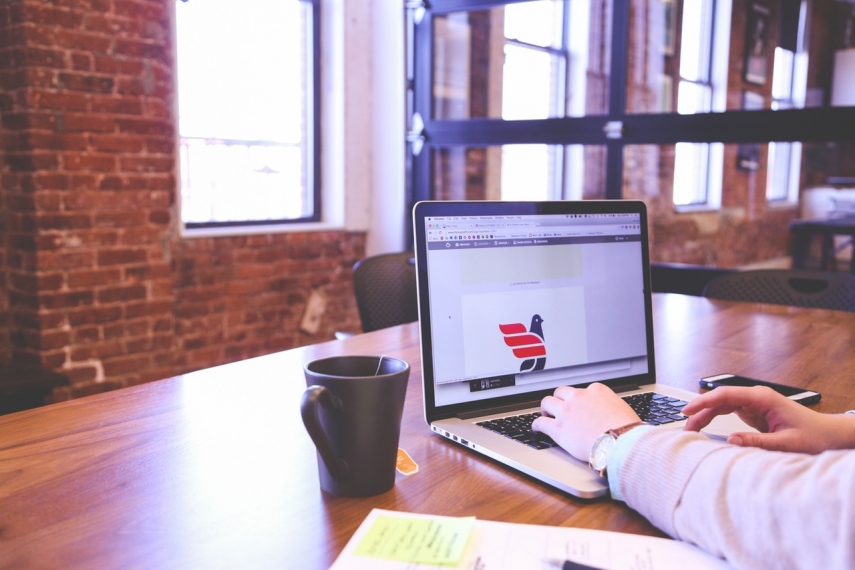 VILNIUS – Lithuania's government will seek to legalize this year the creation of an online voting system, which should be developed by mid-2019, shows the implementation plan of the governmental program published on Thursday.

All of the amendments necessary for online voting should be adopted by the end of 2019. The Justice Ministry was put in charge of drafting the laws and developing the system.

The government plans that, with the online voting possibility in place, about a fifth of Lithuania's electorate should be able to vote online in 2020.

Lithuania's earlier government already had the online voting plan in its program, which envisaged introducing the system from early 2018.

Then top officials of the Justice Ministry argued that online voting would only be available to the people who have electronic signatures.

Supporters of online voting maintain the scheme would boost voter turnout in elections, while critics fear protection of personal data during such voting and a possibly higher degree of vote buying.