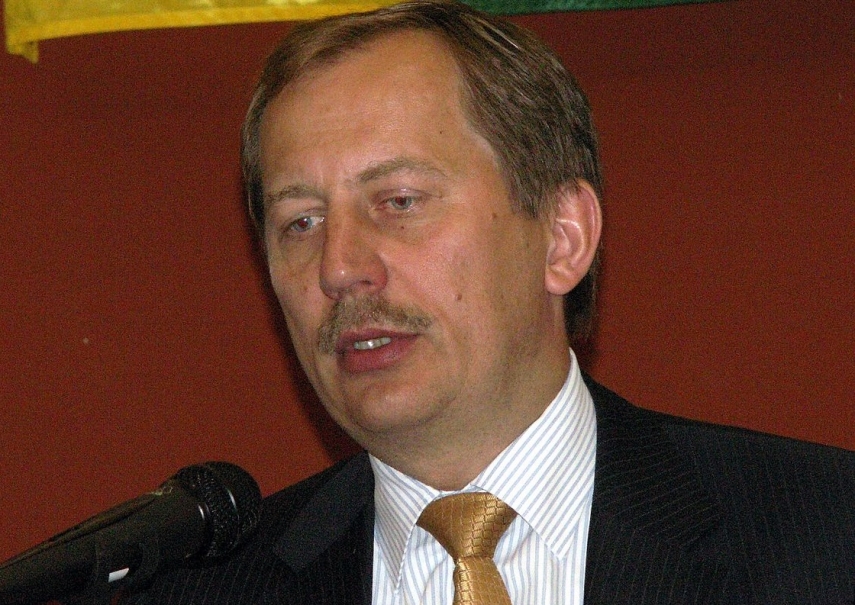 VILNIUS - Officials from different Lithuanian ministries are meeting on Tuesday to discuss plans for a public awareness campaign on the planned dual citizenship referendum.

Lithuanian Government Vice Chancellor Deividas Matulionis says the government's office will ask ministries to prepare answers to questions that members of the public might have regarding the plebiscite.

After the Constitution Court has ruled recently that the Seimas can set only one date for a referendum, the dual citizenship plebiscite is likely to be held on May 12, in tandem with the first round of voting in the presidential election, but the parliament is yet to decide on that.

The government has allocated 230,000 euros for the referendum awareness campaign.

Matulionis said separate public procurement procedures have been launched to find out what kind of information should be published and for informing voters about the referendum via media outlets, adding that they expect to complete the procedures within several weeks.

"The campaign will likely be launched in late March," he said. "But we'll not be campaigning either for or against. Our task is to inform the public that the referendum will take place."

In the referendum, voters will be asked to decide whether to allow dual citizenship to citizens of countries meeting " Euroatlantic integration criteria", with a list of such countries to be set by a law.