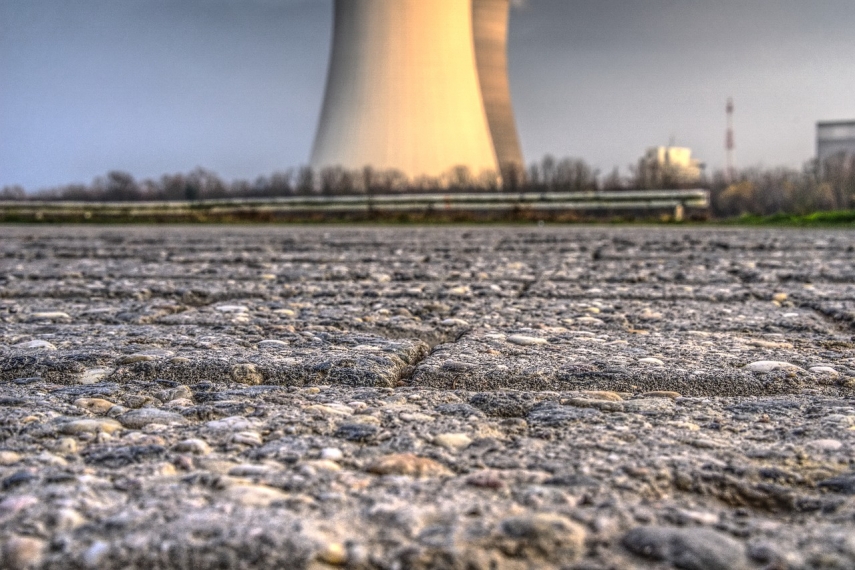 VILNIUS - The Lithuanian government approved on Wednesday a plan for the evacuation of people in the event of an accident at the Astravyets Nuclear Power Plant under construction in neighboring Belarus some 50 kilometers from Vilnius.

The plan calls for evacuating 6,000 Lithuanian residents living within 30 kilometers from Astravyets in case of a major accident at the facility.

This is the so-called "active protection zone" covering areas in the districts of Vilnius and Salcininkai.

The Interior Ministry says the plan has been worked out taking into consideration the most unfavorable circumstances of an incident at the plant, such as its magnitude and unfavorable weather conditions.

Other precautionary measures would be taken in the so-called "preventive protection zone" located within 100 kilometers from Astravyets.

The evacuation of people in the event of an accident at the facility is estimated to cost up to 20 million euros.

Lithuania is the main critic of the Astravyets plant, saying that the project fails to meet international safety standards, but Minsk rejects the criticism.