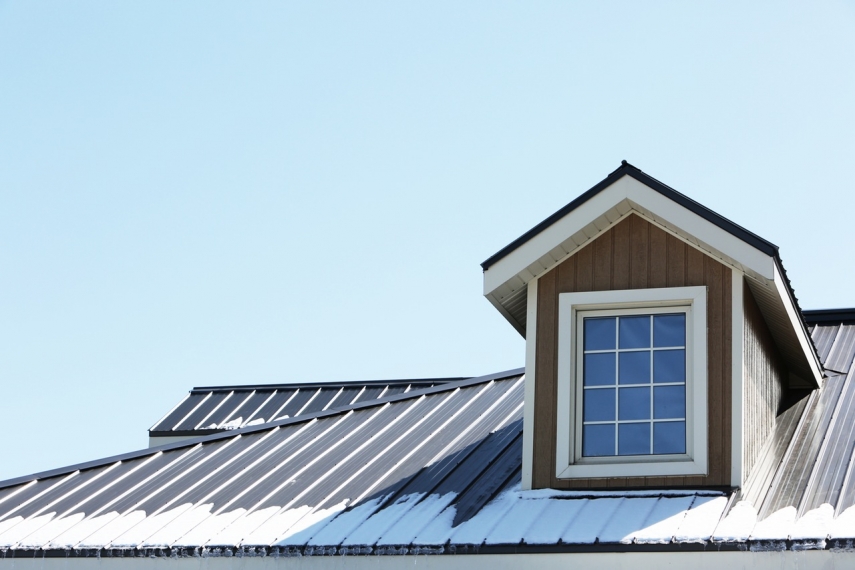 VILNIUS - In light of the EU Commission's infringement procedure against Lithuania, the government on Wednesday approved in principle a proposal to lift the requirement for agricultural land buyers to qualify as farmers or have farming experience.

"A procedure for breach of European law has been launched. We have been trying for more than a year and a half to prove that we are working to ensure that there are no breaches, but that is not being recognized. The government proposes a bill that takes into account the European Commission's opinion. The safeguards that are in place would be removed," Prime Minister Saulius Skvernelis told reporters after the Cabinet's meeting.

The draft amendments to the Law on Acquisition of Agricultural Land are yet to be approved by the Seimas (parliament).

The Commission opened the infringement procedure against Lithuania in March 2015, saying that its law regulating the acquisition of agricultural land violated EU law. The EU's executive body asked the country to amend legislation that was passed in May 2014 in order to tighten the rules for land on the sale of land to foreigners.

The law, which took effect in May 2014, limits the amount of land that a farmer and related persons can buy to 500 hectares. A buyer who wants to acquire more than 10 hectares of land must have at least three years experience in farming or a related profession. The new owner must use the land for agricultural purposes for at least five years before selling it. A buyer also needs to obtain permission from the National Land Service.

A transitional period during which Lithuania was allowed to keep in place its ban on the sale of land to foreigners ended on May 1, 2014.