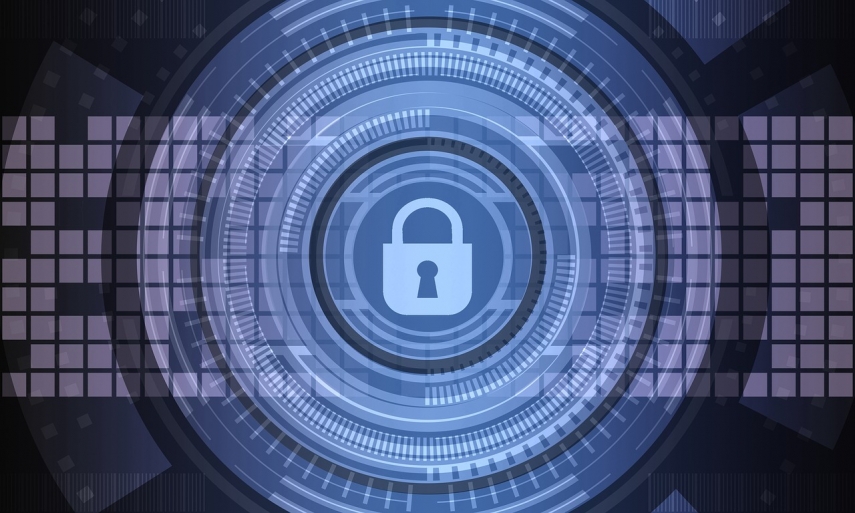 VILNIUS – The Chancellery of the Lithuanian Government held training and tabletop exercises earlier this week, dedicated to countering cyber threats during elections.

According to the government, the events on Tuesday and Wednesday were attended by representatives of the Central Electoral Commission, the presidential and government chancelleries, the Ministries of National Defense, Foreign Affairs and Justice, the National Cyber Security Center, law enforcement institutions, intelligence services and the army.

During Tuesday's training, experts from Sweden, Finland and Poland shared their insights into the importance of public resilience during election time, and also shared their experience of deterring third-country attempts to negatively affect the election process. The seminar focused on the 2018 election to the Swedish parliament.

Microsoft shared its thoughts about cooperation between the public and private sectors and the existing instruments to ensure the security of information networks during elections.

The role of individual institutions in monitoring third countries' attempts to influence the election outcome was discussed, the Lithuanian government said, and also a potential model of responding to informational attacks was presented.

The events were organized by the Helsinki-based The European Centre of Excellence for Countering Hybrid Threats.

Lithuania will hold three elections this year, with municipal and mayoral elections set to take place March and presidential and EP elections in May.

Some politicians, including Lithuanian President Dalia Grybauskaite, are concerned over Russia's possible attempts to sway the elections.