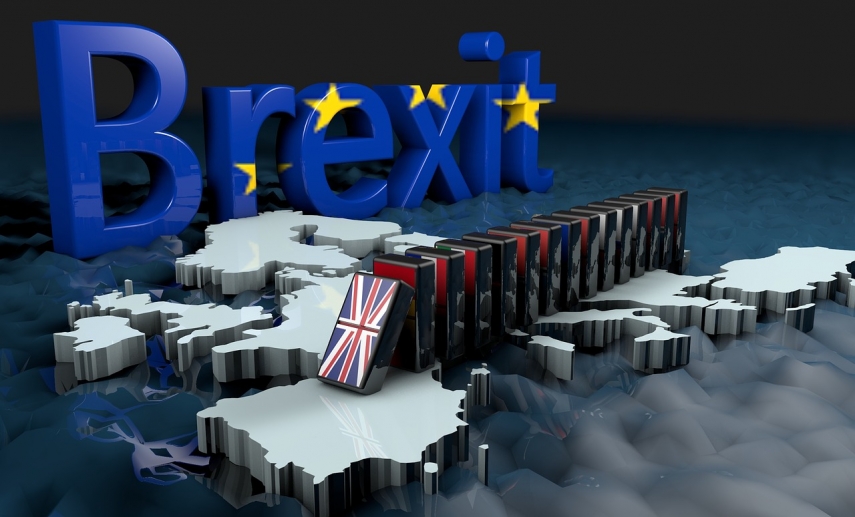 VILNIUS - The Lithuanian government has drawn up a plan for steps to be taken should Britain leave the European Union without a deal.

The Cabinet plans to discuss the scenario on Wednesday. British lawmakers are set to vote on Prime Minister Theresa May's Brexit deal on Tuesday evening.

If the deal is not approved, Lithuania will have to amend its laws on the legal status of the British in the country, direct taxes, air and marine transport, and the recognition of professional qualifications, according to the Cabinet meeting material.

The authorities have also "assessed political and potential financial implications for Lithuania's contribution to the EU budget in the event of no deal, and the need for additional customs capacity," the Foreign Ministry says in a note.

The United Kingdom is scheduled to leave the European Union on March 29. After a year and a half of talks, the UK government and the EU last November reached an agreement on the terms of the divorce, but Britain's parliament is likely to vote down the deal on Tuesday.