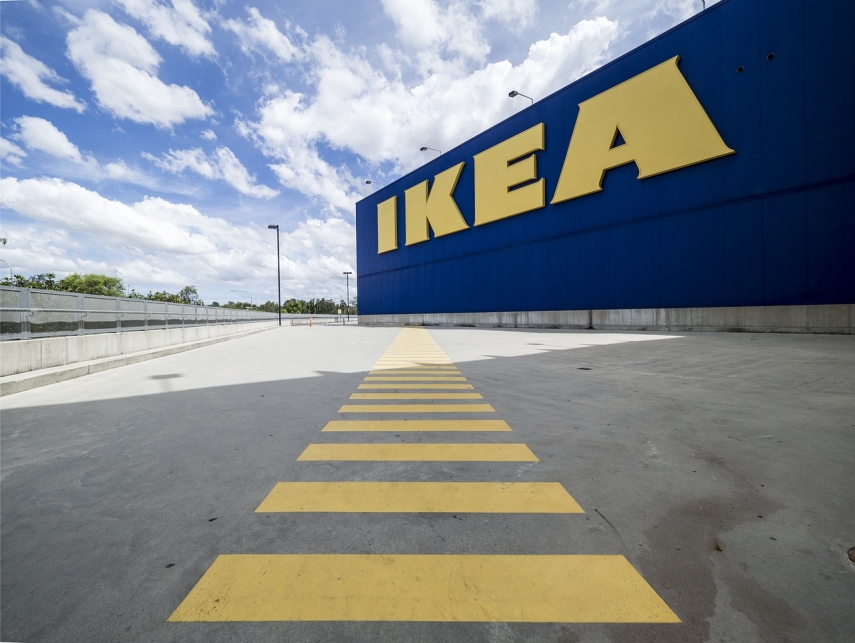 Revenue of 24 Lithuanian suppliers last year totaled at over 1 billion euros, show calculations based on the results of the group's 2017 operations, Verslo Zinios business daily said.

According to the daily, Ikea's largest suppliers are in China, followed by Poland in second and Italy in third.

Planned large investments by Lithuanian manufacturers show that the value of the orders for Ikea should increase in the future, said Verslo Zinios. Ikea's companies and contractors in Lithuania, for instance, Vakaru Medienos Grupe (VMG) and Freda, plan to invest nearly 300 million euros in new production and warehousing capacities in the coming years.