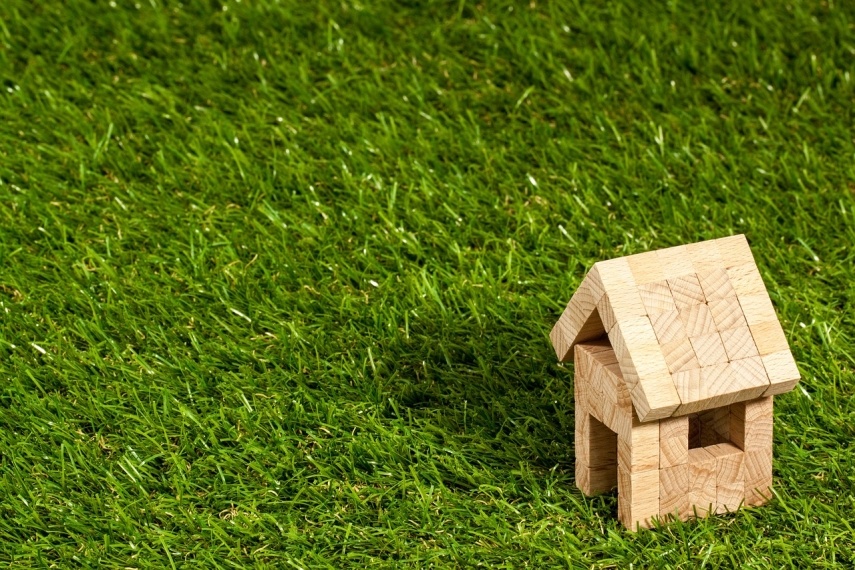 VILNIUS - A blanket tax on real estate would not help Lithuania solve all of its problems and would not generate much revenue, but it would create incentives for hiding income, Finance Minister Vilius Sapoka said on Tuesday.

"If we introduced a blanket tax and lowered the taxation threshold, we would embroil ourselves into (setting) various property and income thresholds that will create incentives to hide income," Sapoka said at a discussion hosted by SEB Bankas.

"A blanket property tax isn't a panacea, because our ratio of real estate portfolio to GDP is among the lowest in the European Union," he said.

The government last week proposed to tax second, third and further residential properties owned by an individual at a rate of 0.3 percent.

Primary homes will continue to be taxed if their value exceed 220,000 euros at a rate depending on the value.

The Finance Ministry estimates that the measure will bring an additional 11 million euros into the state's coffers annually. The majority of owners of second and further homes will have to pay up to around 30 euros per year.