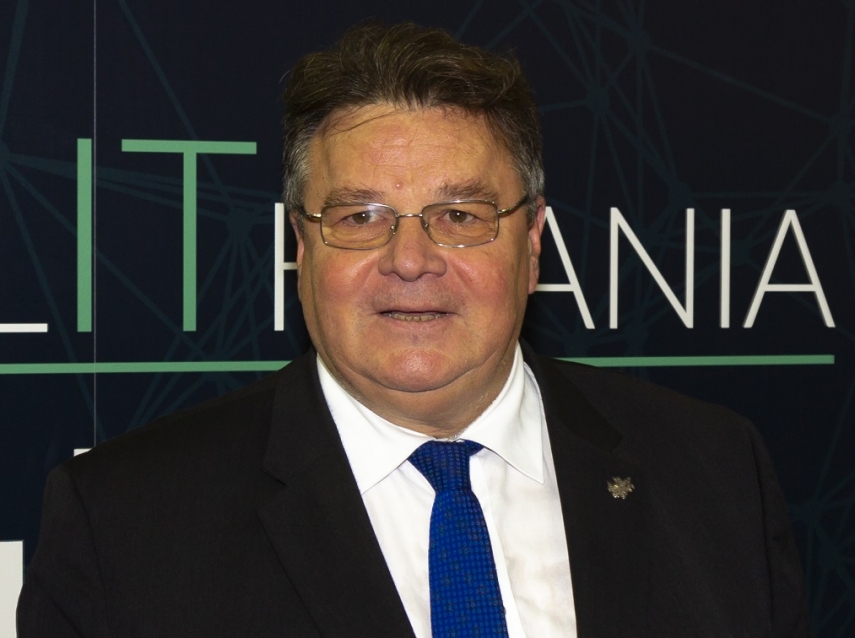 VILNIUS - Lithuanian Foreign Minister Linas Linkevicius said on Tuesday that he hopes necessary decisions will be made until the upcoming NATO summit next week amid media reports Turkey is refusing to back NATO defense plans for the Baltic states and Poland.

"There's no final decision yet. The coordination of positions is underway and we hope some decisions will be agreed before the leaders' meeting in London in early December," Linkevicius told BNS on Tuesday night.

His comments followed a Reuters report earlier in the day that Turkey is refusing to back NATO defense plans for the Baltic states and Poland, if Ankara fails to secure the Alliance's more political support for its fight against Kurdish YPG militia in northern Syria.

NATO envoys are seeking formal approval by all 29 member states for the military plan to defend Poland, Lithuania, Latvia and Estonia in the event of a Russian attack.

Without Turkey’s approval, it could be harder for NATO to step up its defenses in the Baltics and Poland quickly.

Linkevicius refused to comment on military planning and Turkey's position in detail but acknowledged that Ankara wants NATO documents to reflect its attitude towards Kurdish organizations.

"I wouldn’t like to go into detail as a lot of documents are being coordinated. Yes, there are various interpretations and interests. The truth is that it's very important for Turkey to have its relation with certain Kurdish groups reflected in documents, and that is a long process and we are speaking about this not only in this case," Linkevicius said.

"It would be wrong to state that there are final disagreements or blockings. The process is ongoing," he added.

NATO leaders will gather for a summit in London on December 3-4.

NATO endorsed the first defense plans for the Baltic states and Poland in 2010 and they were updated after Crimea's annexation, but discussions on the plan's details are still ongoing.