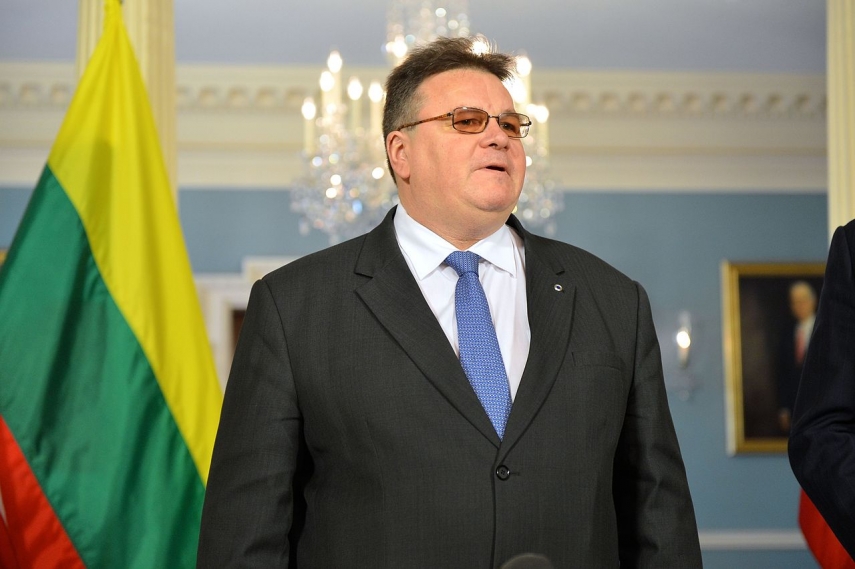 VILNIUS – Lithuanian Minister of Foreign Affairs Linas Linkevicius on Friday called on the Georgians to avoid violence following clashes outside the parliament in Tbilisi.

The protests were sparked by Russian MP Sergey Gavrilov's address to an annual meeting of the Inter-parliamentary Assembly on Orthodoxy, with dozens of people, including activists and officers, injured.

"We can understand the resentment but we would like to call on both the government and the protesters to comply with the laws and the Constitution and to avoid violence," the head of Lithuania's diplomacy told BNS Lithuania, adding that the ministry is closely watching the situation in Georgia and is in contact with the local embassy.

"As far as we understand, there've been calls to continue protests, therefore, we invite people to do pursuant to the laws," Linkevicius said.

Some 10,000 protesters gathered outside Georia's parliament on Thursday afternoon when they heard Gavrilov's speech. Clashes started during the night when riot police started firing rubber bullets and tear gas and used acoustic and water cannons.

The Russian MP's presence in fiercely pro-Western Georgia's parliament prompted outrage in the country which in 2008 fought and lost a brief but bloody war with Moscow over the breakaway regions of Abkhazia and South Ossetia.

Following the overnight violence, the opposition called for a new peaceful rally on Friday.