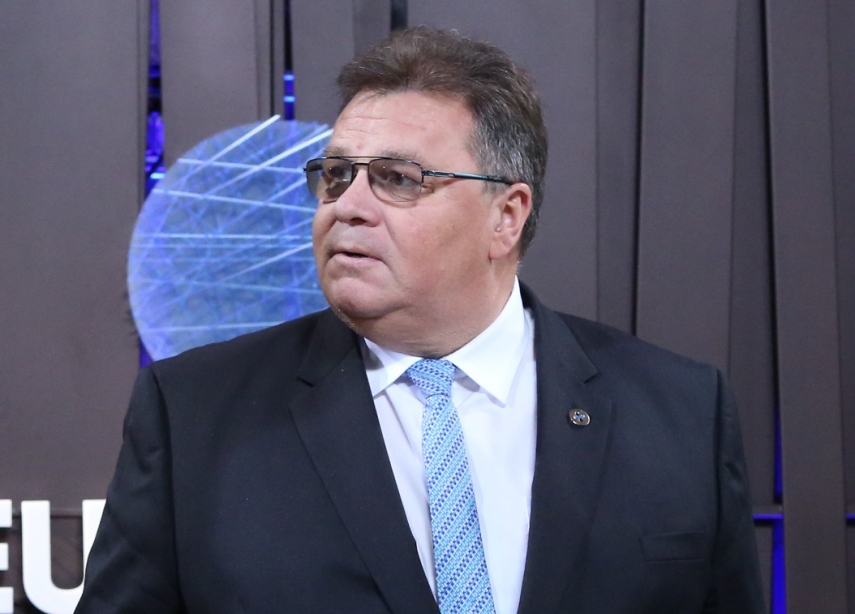 VILNIUS - Lithuanian Foreign Minister Linas Linkevicius is meeting with Moldovan leaders in Chisinau on Thursday to discuss the implementation of European reforms in the country.

Linkevicius is scheduled to meet with President Igor Dodon and Moldova's new head of government and ministers for foreign affairs and integration and interior affairs, as well as with members of the opposition Democratic Party.

The meetings will focus on Moldova's current political issues and its European reform agenda, including the implementation of the Association Agreement.

The visit comes two weeks after the then-ruling Democratic Party went into the opposition and ceded power to the legitimate government of Prime Minister Maia Sandu.

The country had been in political turmoil since February when no party won a clear majority in the parliamentary election.