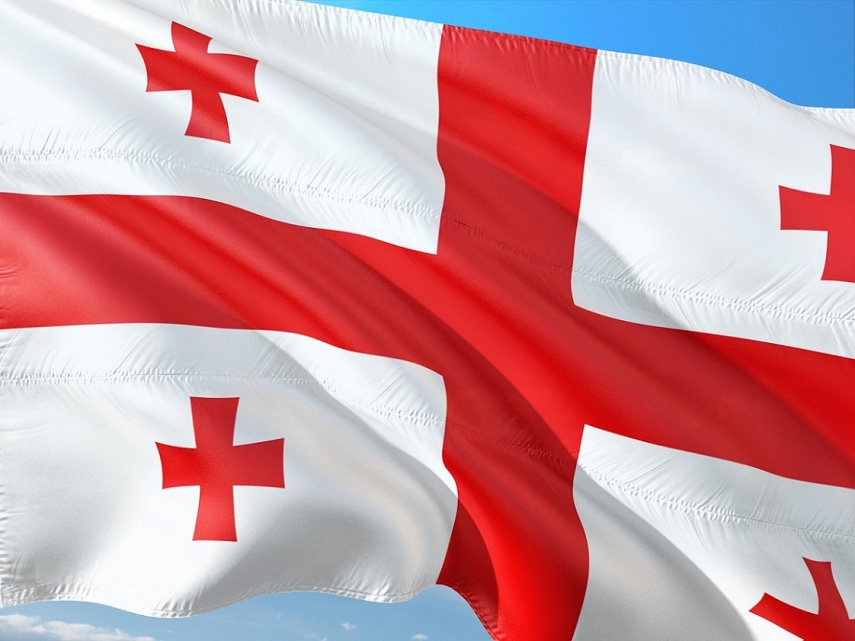 "The minister thanked the ambassador for her personal contribution to the development of relations between Lithuania and Sakartvelo (Georgia) in the almost six years she has spent in our country and wished her success in her further diplomatic career," the Lithuanian Foreign Ministry said in a press release.

Linkevicius and Salukvadze discussed current bilateral cooperation issues and further steps in Georgia's integration into the European Union and NATO, it said.