Lithuanian films and talents will be seen in Karlovy Vary Festival 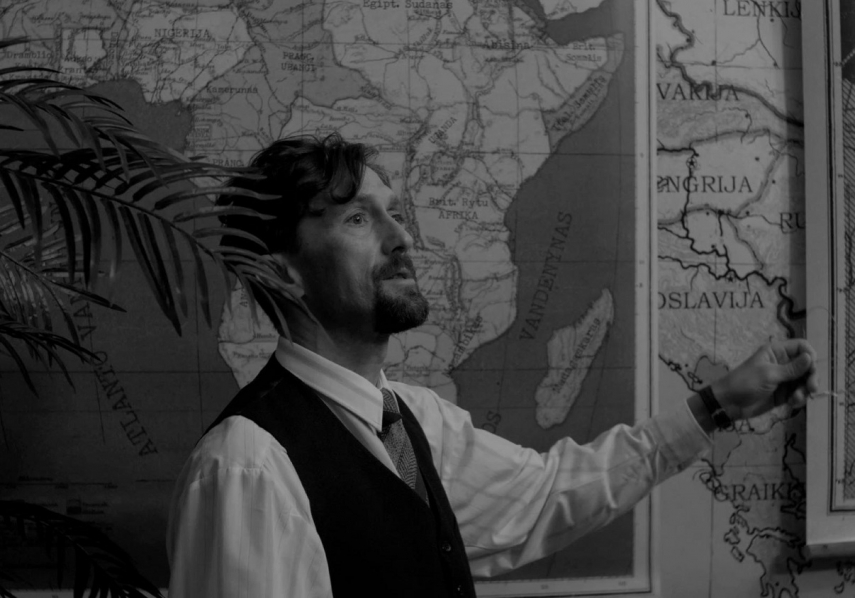 Today starts International Karlovy Vary Film Festival, which is full of Lithuanian accents: in the competition program, there will be several Lithuanian and co-production films, Lithuania has its representation in the jury and the industry event “Work in progress”. This year the biggest Czech cinema festival, which happens in Karlovy Vary tourist town, will surprise its enthusiastic film lovers crowd from the 28th of June till 6th of July.

Every year, more and more internationally recognized directors’ works are being selected to the festival programme, among others this year Karolis Kaupinis debut feature film „Nova Lituania“ can also be found in the festival program. It is the premiere of the film, which tells the story about Lithuanian interwar geography professor’s efforts to establish a Lithuanian colony overseas. This movie competes with other eleven European films in “East of the West” debut film competition program. Also, Lithuania’s name will be heard while naming the “East of the West“ jury members, one of them is producer Dagnė Vildžiūnaitė.

Latvian director’s Laila Pakalnina film “Spoon” which is co-produced by Lithuanian producer Dagnė Vildžiūnaitė (“Just a moment“) could be seen the documentary competition program. This Lithuanian, Latvian film analyzes human and its evolution, talks about society and its progress while showing the story of the plastic spoon manufacturing.

The Karlovy Vary Festival is one of the leading film events in Central and Eastern Europe. One of the oldest A class film festival can be compared for its importance with other famous European festivals: Cannes, Berlin, Venice, Moscow, Warsaw.

The films which participate in The Karlovy Vary Festival and its film industry program are sponsored by Lithuanian film center.