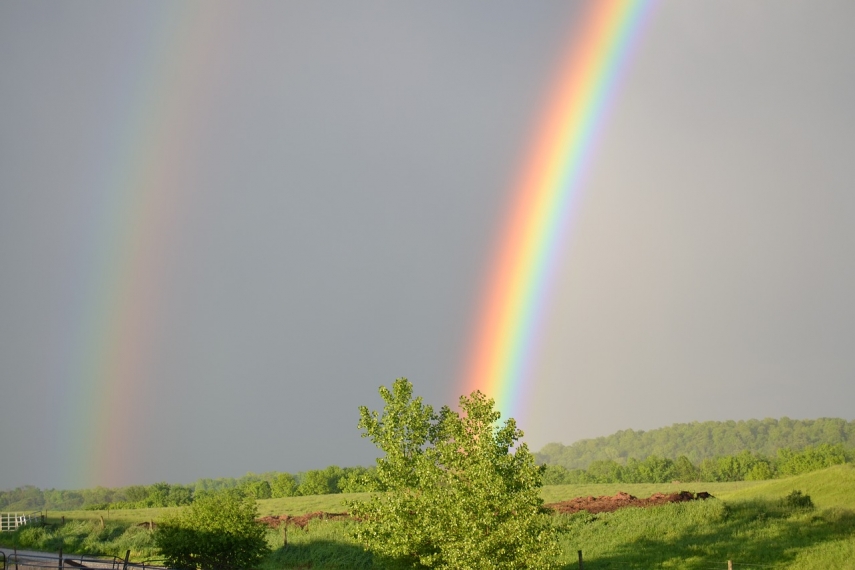 VILNIUS – Lithuanian farmers have received the final EU payouts in compensation for the last year's downpours. The final amount of over 2 million euros was paid out on Friday.

The National Payments Agency says the biggest share of 6.8 million euros was paid on Aug. 10, with over 3,500 farmers receiving support.

The Lithuanian government plans to pay additional 9 million euros from the state budget to farmers affected by downpours.